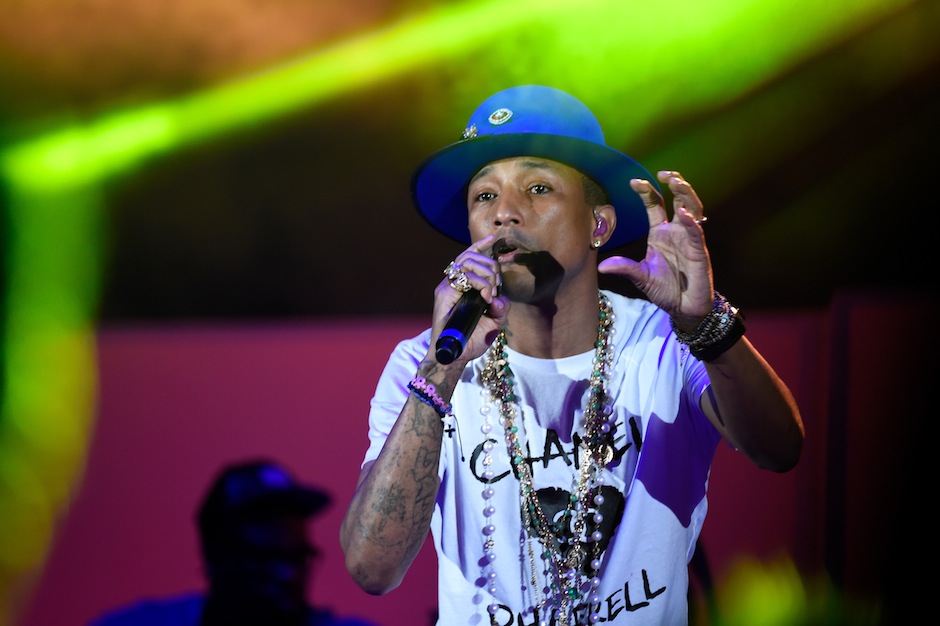 Since 2008, the Grammy Awards have announced their nominees during a special Grammy Nominations Concert, but after recent ratings slip they’ve decided its time for a change. In December, the Grammys will put on their first ever A Very Christmas Special, wherein they’ll announce their five Album of the Year Grammy nominations. For an added bonus, the show will feature live performances from Pharrell Williams and Ariana Grande (who are each coming off of inescapable 2014 releases) as well as Maroon 5 and Tim McGraw.

The rest of the categories’ nominees will be announced at a ceremony earlier in the day, but the primetime announcement will be held for the end of the Christmas special. The concert will be filmed on November 18th at Los Angeles’ Shrine Auditorium and will eventually air December 5 at 9 p.m. on CBS. In addition to the nominations, the show will also feature recent hits from each of the involved artists as well as a host of seasonally appropriate cover songs. According to Rolling Stone, more performers will be announced between now and mid-November.