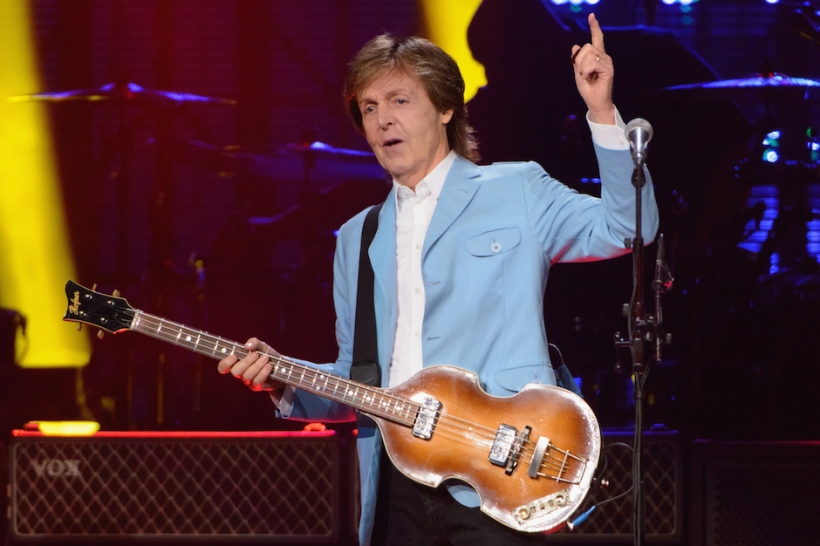 If you’ve been following any relevent Paul McCartney news, then you’ll probably already know that as soon as next week, the former Beatle will reissue two classic Wings albums, Venus and Mars and At The Speed of Sound.

Today, in honor of the two albums’ rereleases, the legendary singer has released an extended, remastered rendition of the Venus and Mars classic “Letting Go,” which is exclusive to McCartney’s website and will not appear on the Venus reissue. In terms of differences, Wings fans will be pleased to discover that the latest version of “Letting Go” is about a full minute longer than the original, features an extra smattering of guitar solos, a more prominent bassline, and basically no horns. (Unless horns are your thing.)

Download the extended version of “Letting Go” here, and look out for those reissued albums on November 4.