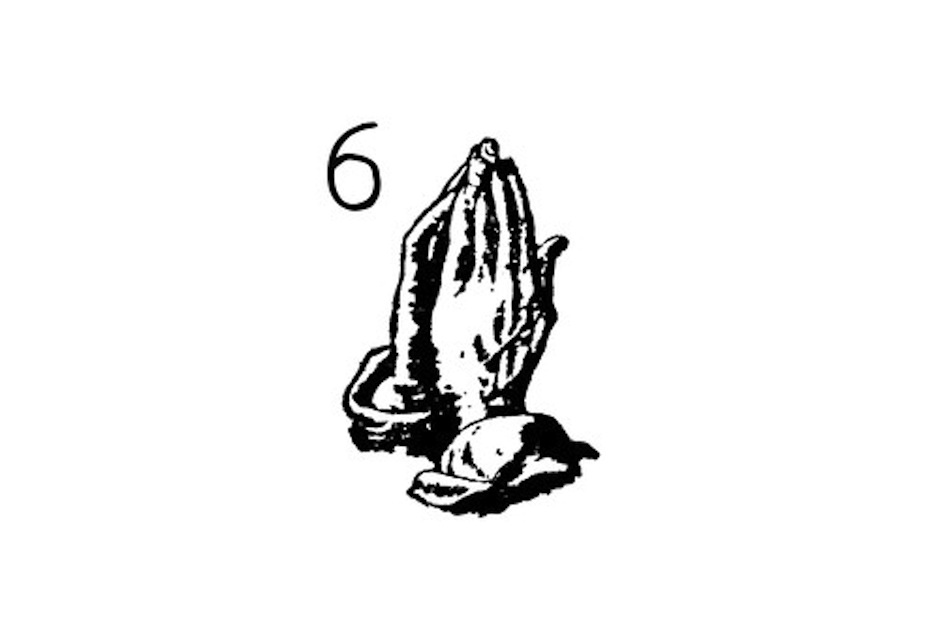 Though his next full-length album Views From the 6 remains looming in the distance without a release date, Drake took to Soundcloud on Saturday night to provide a bit of an appetizer. After teasing that fans should “keep an eye on ovosound.com” he dropped three new tracks “6 God,” “How Bout Now,” and “Heat of the Moment” out of nowhere. However, a follow up tweet suggests that Drizzy may have turned these songs out with a purpose. He says that it’s not an EP, but that it was “just 3 songs that [he] knew some hackers had.”

Rather than let these songs slip out through unofficial channels, he decided to preempt it and release another strong set of inwardly focused but outwardly boisterous rap tracks. Boi-1da handles production on “6 God” and “How Bout Now” and longtime OVO producer 40 sits behind the boards on “Heat of the Moment.” You can stream all three below as you wait for his Nothing Was the Same follow-up, though it’s unclear at this point whether any of these tracks will end up on the record.