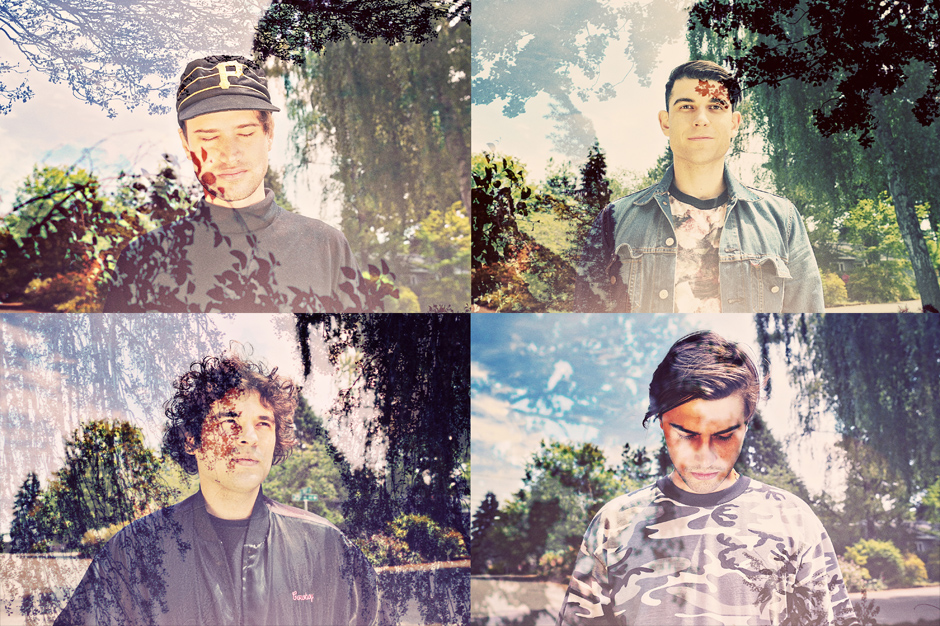 Los Angeles tropical-pop purveyors White Arrows made some good noise in 2012 with their RAC-produced debut LP, Dry Land Is a Myth. But they truly come into their own sound on the now-streaming In Bardo. Heard below, the new album combines wirey guitar (“Get By”), slinky electronics (“Scream”), sunny grooves (“We Can’t Ever Die”), and powerful percussion (“I Want a Taste”) to gauzy, entrancing effect.

“Bardo is a transitional state of being, the phase of existence between death and rebirth,” notes the album’s press release. “It marks the end of one thing and the beginning of another. It represents an evolution.” Get an earful of White Arrows’ growth below.