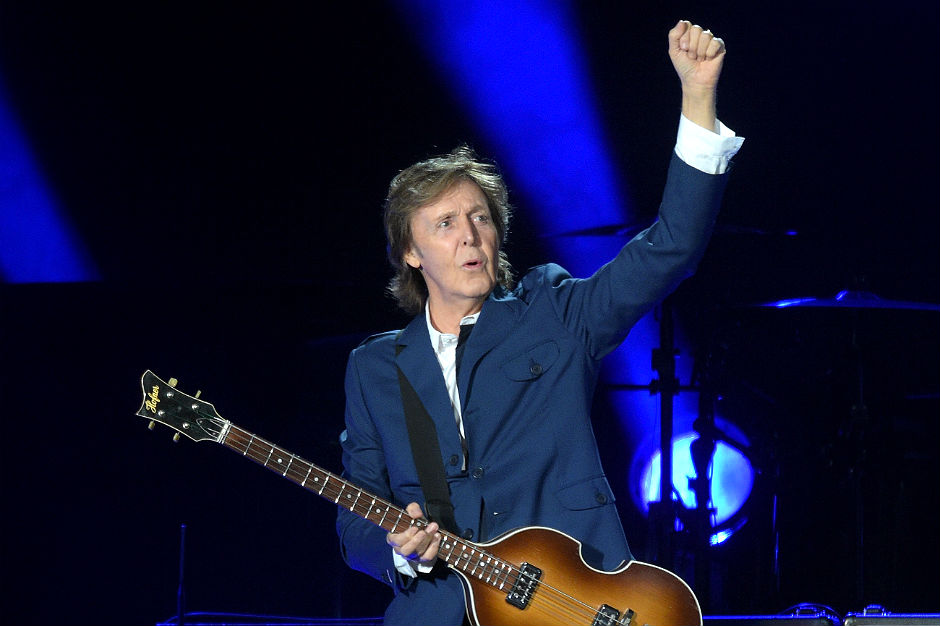 Paul McCartney has already been immortalized in the video game world with 2009’s The Beatles: Rock Band, and now the all-time great is taking his talents to that realm and providing original music for the new first-person shooter Destiny. On top of an original score he wrote with composers Mike Salvatori and Marty O’Donnell, McCartney contributed the game’s theme song, “Hope for the Future,” which plays over the end credits. Sad to say, this one might even sound out of place in a cheesy ’80s movie, let alone a state-of-the-art game about killing invading aliens. Here’s a sampling of the lyrics, courtesy of Kotaku:

To add more power to the emotional punch, McCartney was backed by a 120-piece orchestra led by Giles Martin, the son of Beatles producer George Martin. The game is out now, and, according to various reports, the song will be released as a single soon. If you’re saddened by Sir Paul turning in this lackluster effort, take solace in the fact that it wasn’t just some cash grab. A representative for Bungie, the maker of Destiny, recently told Vulture that “There was no check involved, big or otherwise. He’s in it for the creativity.”