One Direction Fans Are Boycotting ‘The Daily Show’ for ‘Racism’ 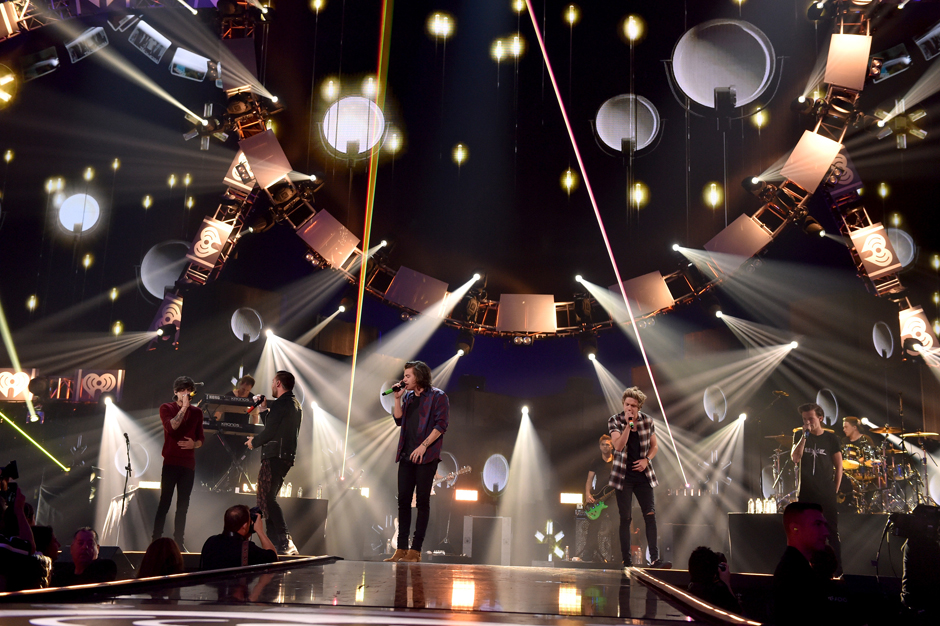 What does not make you beautiful, apparently, is poking any sort of fun at popular British boy band One Direction, a lesson the writers and performers over at The Daily Show With Jon Stewart are learning today thanks to social media.

Here’s the situation: during last night’s Daily Show broadcast, correspondent Jessica Williams very, very casually — and very jokingly — made a joke (ha ha) about one of the Midnight Memories pop stars joining a super-terrorist ring. Watch that below before proceeding.

Not so, say fervent One Direction fans today, who today launched a protest with the slogan #TheDailyShowGoneTooFar. According to those angry fans, Williams’ joke crossed the line because Zayn Malik, one of the band’s members, is a practicing Muslim. It seems pretty obvious that the comedians at the center of this clash weren’t attempting to equate that man’s religion with terrorism, but just click on that hashtag to see how fans are taking it.

One Direction’s new album Four will be out on November 17. This’ll probably have blown over by then. But just in case:

Dear 1D fans: We didn’t know the band members’ names, religions, hobbies, etc. Just knew they were popular. But not THIS popular. #whoa