Memphis singer suffered a heart attack in his home on Sunday 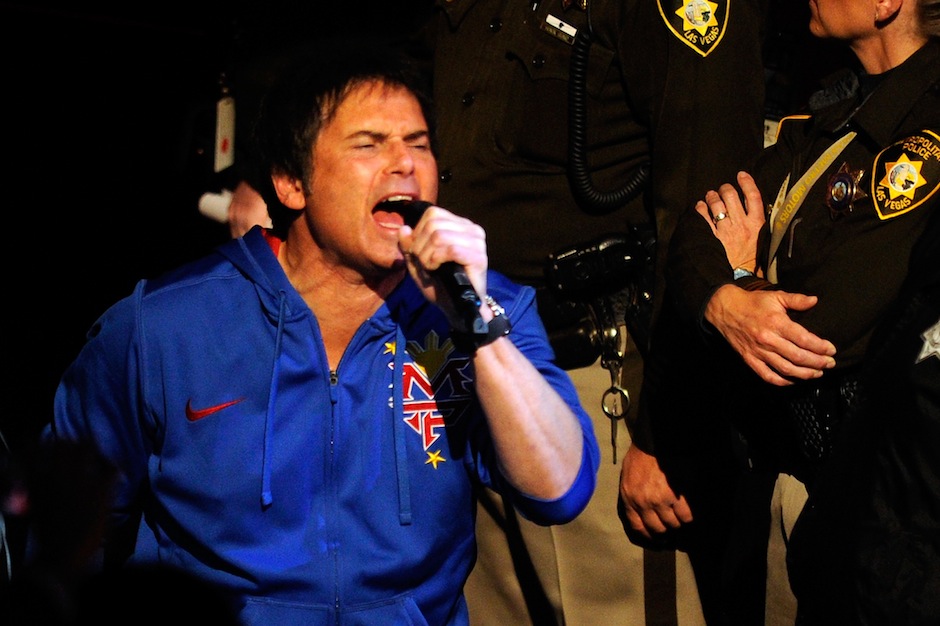 Jimi Jamison, the longtime singer for ’80s pop-metal band Survivor, died on Sunday at his Memphis, Tennessee home, according to reports from the Los Angeles Times. Jamison’s death was announced on his Facebook page just before 9 p.m. on Monday, and early reports indicate that he suffered a heart attack at home.

Jamison joined Survivor in 1984 after the dissolution of his previous band, Cobra. He sang on all of the band’s mid-to-late-’80s records: Vital Signs, When Seconds Count, and Too Hot to Sleep. He was not a member of Survivor, though, when they recorded their best-known song, 1982’s “Eye of the Tiger,” which served as the theme for the film Rocky III and featured singer Dave Bickler on vocals. Jamison did, however, sing on “Burning Heart” from Rocky IV and “The Moment of Truth” from Karate Kid.

The note on his Facebook remembers him as a “great musician, loving father and grandfather, and overall extraordinary, giving, and kindhearted human being.” Read the full note below.

We are saddened and heartbroken to announce the passing of a great musician, loving father and grandfather, and overall extraordinary, giving, and kindhearted human being. He’s loved by so many, most of all his family, and he will be incredibly missed by all. Please keep his family in your prayers, and please give them the privacy they need during this extremely difficult time. Thank you all for your condolences and kind words.