The Wondrous Life (and Deathlessness) of FreeConferenceCall.com’s Hold Music

The song is "Sunshine Soul" by New York Jazz Ensemble, a band that never existed 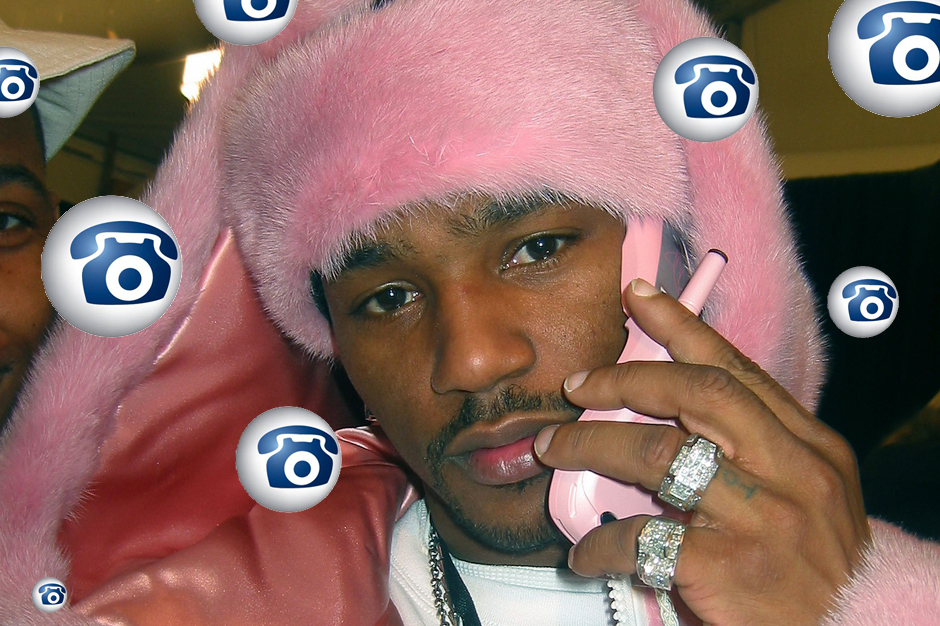 Each month, 30 million Americans use FreeConferenceCall.com and 6 million of those spend time on hold, for an average of two minutes, during which they’ve no choice but to listen to the sweet, sweet sounds of New York Jazz Ensemble’s “Sunshine Soul.”

The song, which has been the company’s on-hold music since 2004, plays in chopped form — a perpetually repeating one-minute loop. And though people poke fun, we’ve grown so accustomed to that innocuous jazziness that when the company attempted to change it out in the late 2000s, there was actual outrage. Customers complained en masse, forcing Free Conference Corporation (yep) to keep the “Soul” alive.

According to CEO and founder David Erickson, even with the newly introduced option to upload one’s own audio file to the system as waiting wallpaper, nearly 90 percent of users stick with the original hold music. “There were tweets out there like, ‘On average three people [per year] commit suicide listening to Free Conference Call hold music,'” he said via phone, “but when we put in a change, a lot of people complained.”

The track is something of an Internet phenomenon, with fans remixing the snippet (scroll down for a raunchy mashup with Khia’s “My Neck, My Back”) and even reviewing it on Amazon (“so smooth and funky, awe yeah”). But though the company’s YouTube account features a few videos of dance routines choreographed to “Soul,” they don’t list any actual details about the original song either there or on FreeConferenceCall.com.

A Shazam-powered ID attempt yielded no success, so we started asking questions.

When we first tried to get in touch with the Long Beach-based Erickson, he responded with the very on-brand, “I’m on a conference call right now, I can call you when I’m free.” When he phoned back from Hawaii, he walked us through the process of choosing the song back in 2004. He felt drawn to the snippet because he liked the way it builds.

“If it was a minute loop of Sade or something like that, it would get really old fast,” he said. Though he was unable to actually name the song his company’s used for a decade, he remembered it’d been provided by the third-party telecommunications company Think Engine, who had a licensing deal with Warner Chappell Production Music.

Erickson also asked us who else we planned on talking to. We mentioned we’d tracked down the song’s two credited producers and composers via YouTube comments that suggested the song might be “Sunshine Soul” — confirmed via Spotify and Amazon.

“So you think you know who the composer is?” Erickson asked. “I’d like to hear his version of it… We’ve had other people try to claim that they’d written it.” One such fan called the company a few years ago alleging they’d used his song without permission. “It turned out it wasn’t his music. We know the company [Think Engine] it originated from.”

As it turns out, the New York Jazz Ensemble doesn’t really exist.

“Sunshine Soul” was recorded and produced in 2002 by two men. James Waddell and Michael McEvoy were independent studio musicians contracted by Warner Chappell to produce an album of instrumentals that would be shopped around to television shows, movie studios and, as it turns out, FreeConferenceCall.com.

“To tell you the truth, I had absolutely no idea they were using my song until [you contacted me] yesterday,” Waddell said over the phone from Nashville during a lengthy conversation about his career. “In those days, [Warner] would come to me and say, ‘Hey, we need you to do an EP of six to eight tracks in the style of L.A. pop,’ which at the time meant stuff like Britney Spears and *NSYNC.” For their eventual FreeConferenceCall.com song, Waddell and McEvoy were tasked with cutting a disc of “modern R&B.”

Waddell, who has, in the years since recording “Sunshine Soul,” won two Grammy Awards and worked with Aretha Franklin and Ariana Grande, mentioned that he and his then-partner McEvoy often had no means of tracking where their songs wound up.

“We’d be paid by the contract, so once the tunes were turned in, they’d just get shopped around by the company.” He recounted the story of a fellow contracted instrumental musician who’d been paid to produce theme music for a primetime news show in Chicago. “One day, seven years later, the guy was in Dallas and happened to turn on the news when wham, he hears the song he wrote for the Chicago show!” Waddell said with a laugh. “You just don’t have any control over these sorts of things.”

In recent years, musicians have increasingly turned to “work for hire” projects to supplement their income, which also means licensing out their tracks and ceding legal ownership of those sound recordings to publishing companies like Warner Chappell. “If the contract says so, [Warner] is the legal owner of the copyright, and you’re nobody,” said Robert Meitus, a music lawyer (and musician) who specializes in copyright law.

According to Meitus, it’s likely both “Sunshine Soul” writer-producers at least own the rights to the song’s musical composition. “Think about it like this,” he said. “‘Yesterday’ by Lennon and McCartney can be recorded a thousand times in different sound recordings, and there’s a thousand different copyrights then owned by record labels or individuals of ‘Yesterday.’ But there’s only one copyright in that original melody and lyrics.”

According to Sound Exchange, a digital performance rights organization that assists artists in understanding where royalties are deserved, “telephone conference technology isn’t covered under its digital services for which it collects and distributes royalties for streaming of sound recordings,” Meitus summarized: “Thus, any use of sound recordings would be privately contracted by the parties. But if they own the composition rights, they then can have the right to receive royalties. It all depends on what it says in the contract.”

Meitus said this use of “Sunshine Soul” could constitute public performance, which would result in royalties for Waddell and McEvoy if their contract didn’t waive such rights.

“Ultimately it would come down to: Are they paying you enough to forgo that right?” he said. “You may think in reality it’s not gonna be worth very much. You don’t know that 12 years later, your song will be played in public on hold. So you might take $5000 as a payout, which is very common. I may advise a client, ‘Just take the money now, it’ll probably amount to nothing.’ On the other hand, the contract may not address that. It may be a work for hire, there may be no contract, or it may be anything in between.”

Although Waddell couldn’t remember the specifics of the Warner Chappell contract he signed over 12 years ago, he told us he felt extremely grateful and humbled that so many people — 6 million people per month, if Erickson’s estimates are right  — have heard “Sunshine Soul” in the past 10 years. “I just hope they don’t hate it,’ he said, “because I know I might learn to hate a song if I had to hear it over and over and over.”

Clearly, he hasn’t heard this: