This is what tweeting insensitive things can lead to 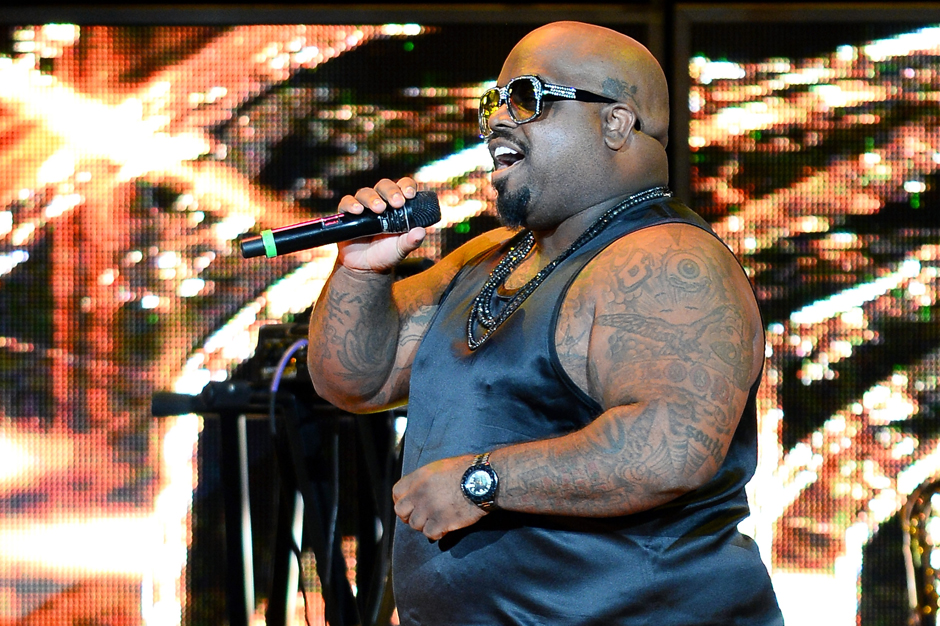 In the wake of this CeeLo Green’s Twitter trouble this weekend, TBS has pulled the plug on the Goodie Mob singer’s reality show The Good Life. Though sources tell The Hollywood Reporter that the decision was made purely because of the program’s ratings — only 677,000 people tuned in on average for the six-episode run, and you probably weren’t one of them — the cancellation comes right after the singer’s controversial comments on Twitter about sexual consent (example: “People who have really been raped REMEMBER!!!”).

That followed Green’s no-contest plea on Friday to slipping ecstacy in a date’s drink. Earlier today, the women’s rights group UltraViolet demanded that TBS pull The Good Life from its schedule, urging “rapists and rape-apologists should have no place in your line-up,” although there’s no word that the network’s cancellation was in response to their petition. That same group also took on Reebok and Rick Ross in February.

The Good Life has already been removed from the television channel’s website, although select traces of it still remain unscrubbed. You can watch a trailer for the cancelled show below.