Sorry, it's not as simple as "People who have really been raped REMEMBER!!!" 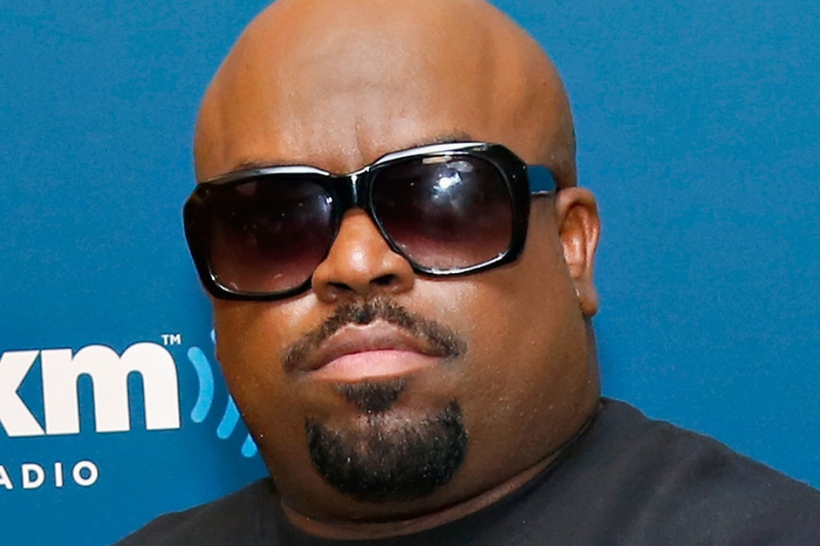 Maybe the first thing to do after pleading no contest to supplying ecstasy to a woman isn’t, in fact, to turn to social media to debate the legal definition of consent. That’s what The Voice judge and Goodie Mob member CeeLo Green did on Sunday afternoon just days after entering his plea for a case in which he had been accused of slipping the illegal substance in a date’s drink.

“People who have really been raped REMEMBER!!!” Green tweeted this weekend, followed by a string of other insert-foot-in-mouth defenses before deleting his account entirely. “If someone is passed out they’re not even WITH you consciously! so WITH Implies consent,” he continued, adding the following short-sighted sentiment: “When someone brakes on a home there is broken glass where is your plausible proof that anyone was raped.” Sic everywhere, of course. Green apologized on Monday, according to a Buzzfeed post which captured screenshots of the rapper/singer’s social media breakdown. “I only intended on a healthy exchange to help heal those who love me from the pain I had already caused from this. Please forgive me,” he wrote. Green was already scheduled to sit out the upcoming season of The Voice, letting Gwen Stefani and Pharrell fill his and Christina Aguilera’s shoes. It’s probably for the best.