This week is “George Harrison Week” on Conan, to coincide with the recent release of George Harrison: The Apple Years 1968-75, a retrospective reissue of the late musical legend’s first six solo albums. The folks at Team Coco have lined up an impressive roster of talent to cover some of Harrison’s most beloved songs: Paul Simon, Norah Jones, and Harrison’s son, Dhani, are all booked to perform on the late-night talk-show in the days to come. Beck kicked off the tribute last night, though, with an on-point rendition of “Wah Wah,” a shaggy, psych-tinged tune from Harrison’s 1970 triple album, All Things Must Pass. It’s more “West Coast oddball Beck” than “sad-bastard Beck,” more subterranean homeboy blues than Morning Phase. Watch the clip above.

And if you’re in the Los Angeles area, take note: On Sunday, September 28, the Fonda Theatre will host “George Fest,” a charity concert celebrating the music of George Harrison that will feature live performances by Brian Wilson, Norah Jones, the Flaming Lips’ Wayne Coyne and Steven Drozd, Spoon’s Britt Daniel, “Weird Al” Yankovic, and many more. The event is being organized by the Best Fest, sponsored by Jameson Irish Whiskey, and will benefit the Jameson Neighborhood Fund. To find more info on and tickets to George Fest, head to the Fonda’s website. 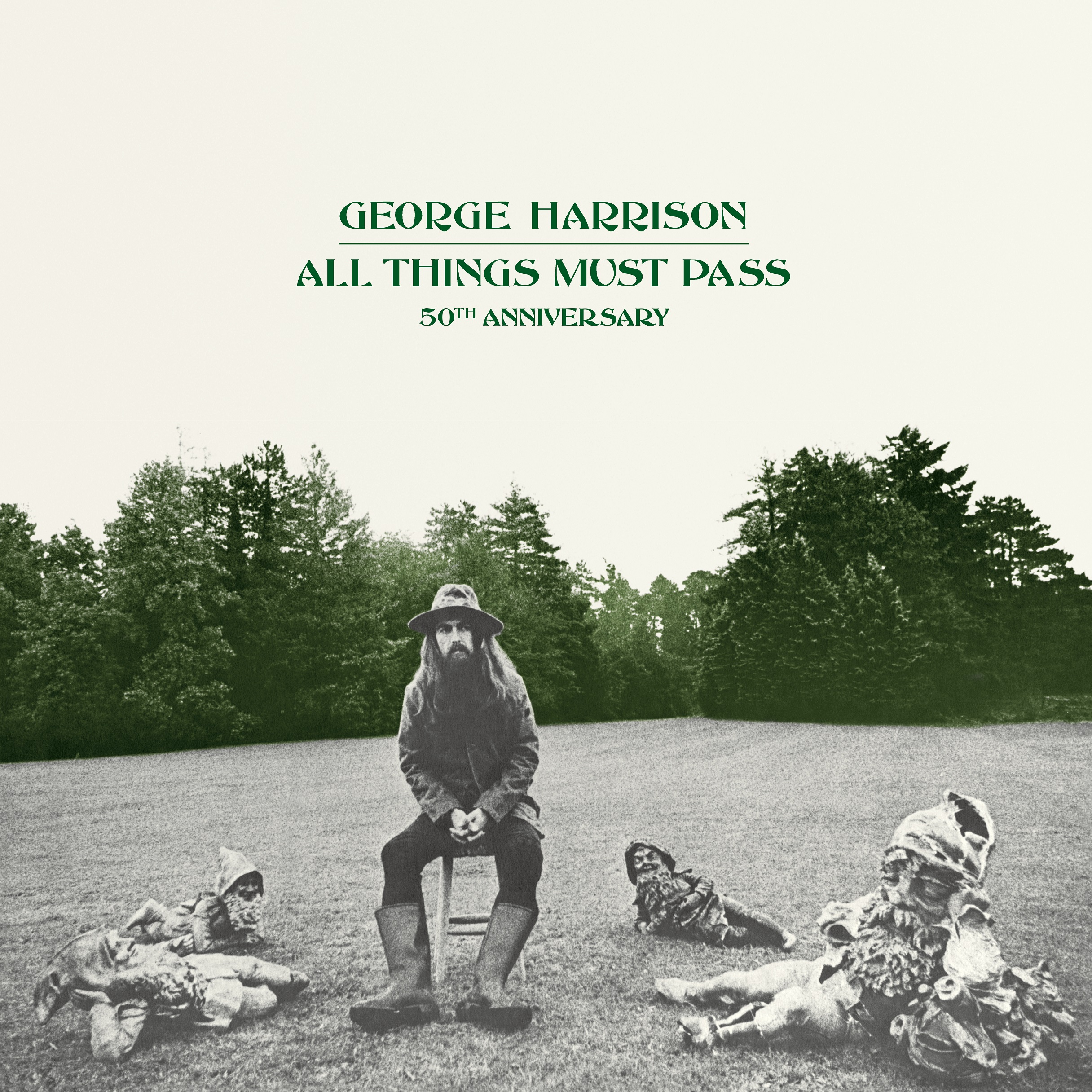