A second person has died of possible "drug-related" causes 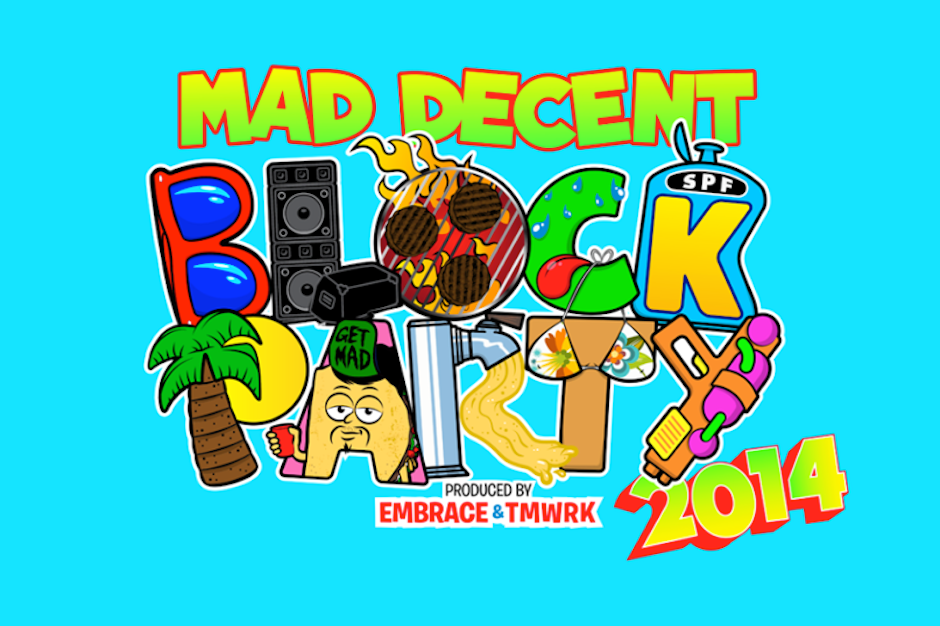 A 17-year-old from Woodbridge, Virginia died on Sunday evening following Friday’s Mad Decent Block Party in Columbia, Maryland, according to insidenova.com. The teen passed away after spending a day in critical condition. His death comes after the loss of another Mad Decent patron, a 20-year-old Raleigh, North Carolina man named Tyler Fox Viscardi. Authorities believe the causes of death to be drug-related, but they are awaiting toxicology reports for both of the deceased people.

The teenager’s identity has not been released, but friends have said he was a rising senior at Hylton High School. Police don’t believe that the teen knew Viscardi. Twenty others were hospitalized and three others were arrested at the concert on Friday.

Merriweather Post Pavillion, the venue that hosted the festival, issued their own affecting statement on Sunday, following Mad Decent’s own release on their website. You can read MPP’s whole statement below.

“Our hearts go out to the family as they face the unimaginable. As a parent, it makes me horribly sad beyond words to think of a tragedy like this. We can spend every minute of the day making perfect sense to our children regarding the obvious perils of drugs, but sometimes it is impossible to convince them that this is relevant to their world. Youth feel invulnerable. Some refuse to believe they could be affected.

This drug epidemic is no longer confined to specific demographics, or time of day, or geography, or lifestyle. It’s just everywhere and, and unfortunately, this generation of teens and 20-somethings has not learned this lesson yet. It’s just heartbreaking. This particular type of incident is not the problem of those who should have known better…it’s the problem of those too young to believe it could happen to them. Sadly we find ourselves in the classic position of trying to tell kids not to do something they think is fun.”