Taylor Swift Is the Biggest ‘Adult Pop’ Radio Star Ever 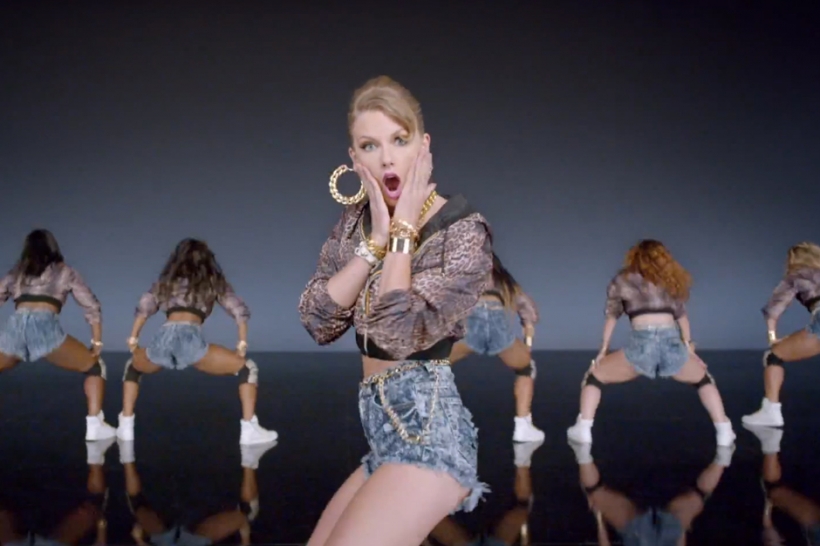 Taylor Swift really is lightning on her feet. The pop star’s newest rump-rattling single, “Shake It Off,” just broke the record for the highest debut on Billboard’s Adult Pop Songs chart, premiering at No. 9 this week after the 1989 song’s splashy premiere last Tuesday.

Though Swift also ties the standing record on the service’s Pop Songs chart (with a No. 12 debut, totalling 8,326 in pop radio plays alone last week), the song’s success is certainly owed in large part to a deal with radio conglomerate Clear Channel, who programmed many participating stations with the song hourly for the first day and a half after its release.

Sure, it’s gaming the numbers a bit, but with a song as catchy and GIF-able as “Shake,” who are we to complain? Go ahead and celebrate with Taylor a little bit. You know you want to: