From 'Kisses on the Bottom' to video games, Macca's done it all 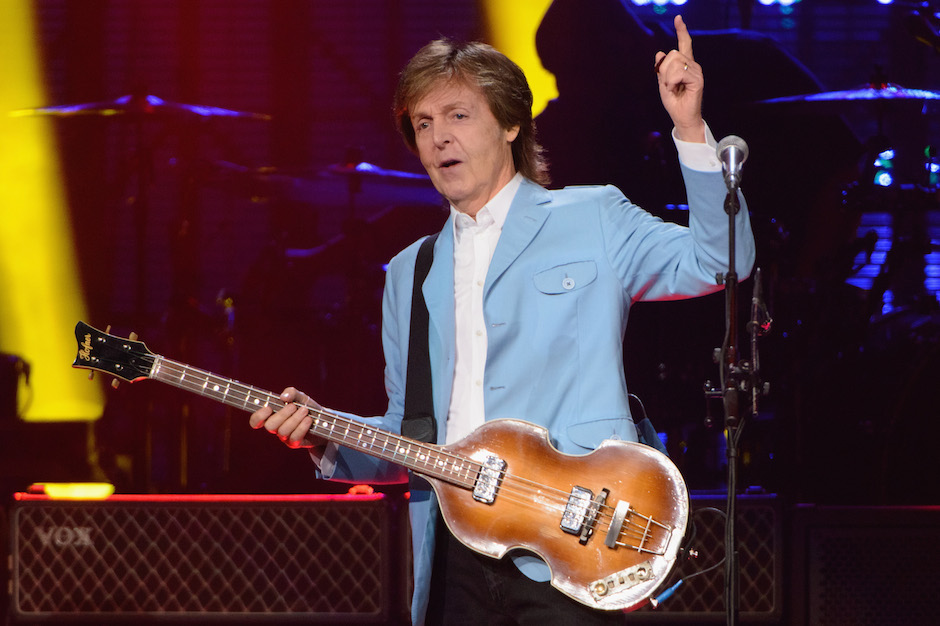 Perhaps taking a cue from Lana Del Rey, whose love of video games is well documented, Paul McCartney has announced his involvement in a new Xbox product. The New York Times reports that the Beatles co-founder has scored Destiny, an Xbox game set to hit shelves next month. The soundtrack will be the fifth album of purely orchestral music from Macca.

The singer himself actually confirmed his involvement in the project with a tweet on July 7, 2012, but the game is finally hitting stores on September 9.

McCartney’s been on a bit of an unexpected mission to win over the youth this summer. After resuming his tour following dates he’d cancelled to recover from an illness, the singer inadvertently popped up in a teenager’s selfie in Nebraska last month.

“I’m really excited to be working on writing music with @bungie, the studio that made Halo.” – Paul pic.twitter.com/lRxl8Jr8