Listen to 50 Cent’s ‘In Da Club’ Before a Job Interview, Says New Study 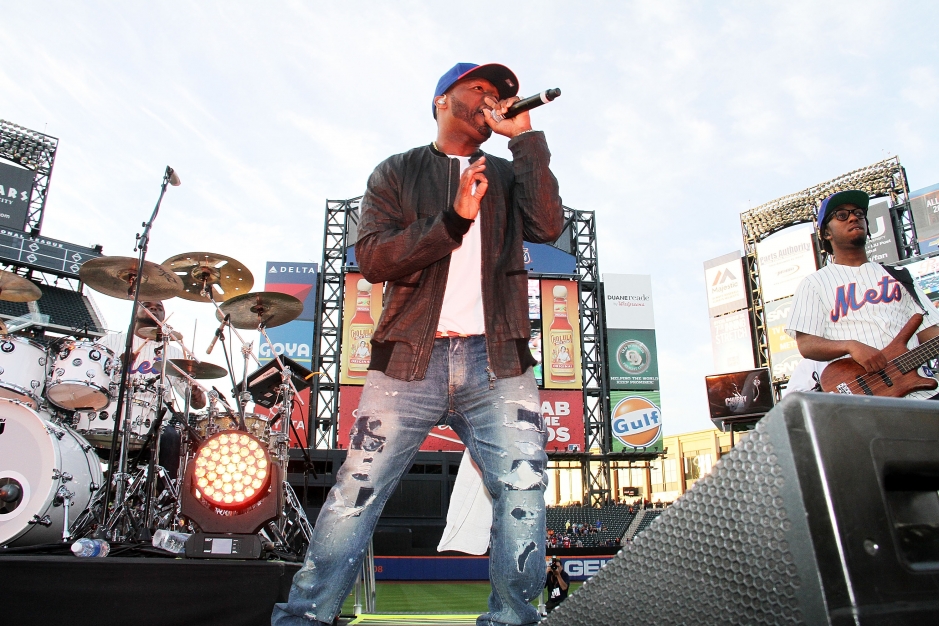 Do you have a big job interview or an important interview coming up? A new study suggests that listening to music with heavy bass sections like 50 Cent’s “In Da Club” will subconsciously make you feel much more confident than bass-lacking music would.

According to Quartz, several social scientists analyzed two groups of people, one of which was subjected to bass-thumping tracks like “Club,” Queen’s “We Will Rock You,” and 2 Unlimited’s “Get Ready For This.” The other subjects, labelled the “low power music” group, listened to Fatboy Slim’s “Because We Can,” Baha Men’s “Who Let The Dogs Out?,” and Notorious B.I.G.’s “Big Poppa.”

The researchers discovered that those who listened to music with heavier bass were more inclined to take control in negotiations like job interviews and important client meetings. That same group also felt more in control of their surroundings, leading to more focused and productive experiences. Those who’d been in the “low power” group were more meek in situations and messed up more often in a test that measured abstract thinking.

The bottom line: listen to 50 Cent before your next job interview—science has your back. And, if nothing else, the results of this study give you another reason to not listen to the Baha Men.