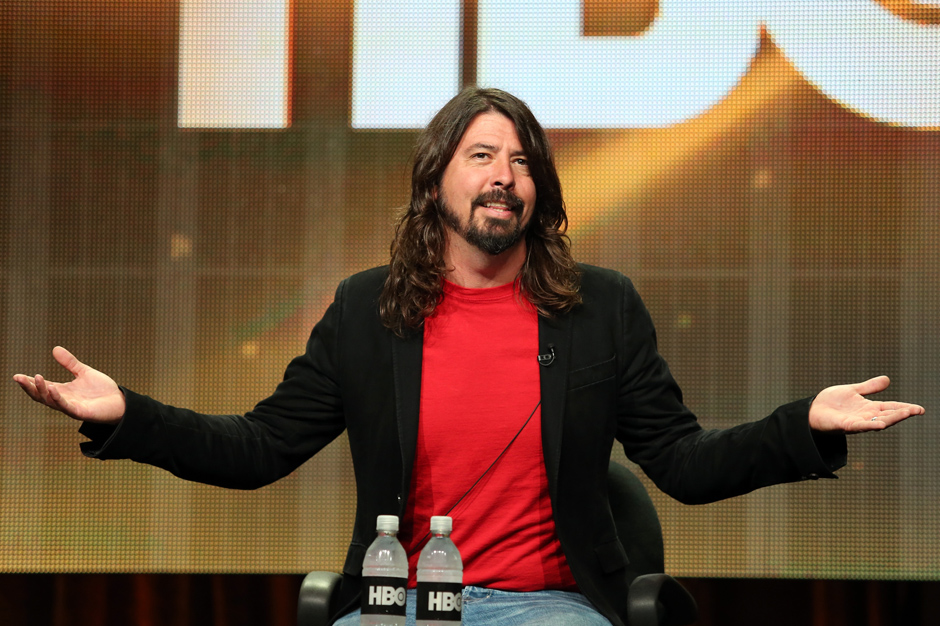 This week we learned that Foo Fighters’ eighth album is in the bag. That also means that they should be all done filming Sonic Highways, the Dave Grohl-helmed HBO show that documents that LP’s process and shines light on historic American studios in the process. And indeed, that television series now has an official start date: Friday, October 17, 11 p.m. ET/PT. Each of the eight episode will span one hour.

As Grohl explained to The Hollywood Reporter, “Once the music and the theme of each city was set, we traveled to each place and spent a week there. We’d get there, start recording and I would just run around town filming and interviewing as many people as I can. I did over 100 interviews. At the end of the week, I’d take all of my transcripts, put them on the floor, sit there with a pen and my journal and I reduce all of these stories into a song.”

The Foo Fighters boss and Nirvana time-keeper of course performed a similar trick with his Sound City documentary film. SPIN spent a good amount of time with the man discussing that process and the history that led to the film’s creation. Read Mr. Grohl’s Cabinet of Wonder for more, and revisit the Sonic Highways trailer below.