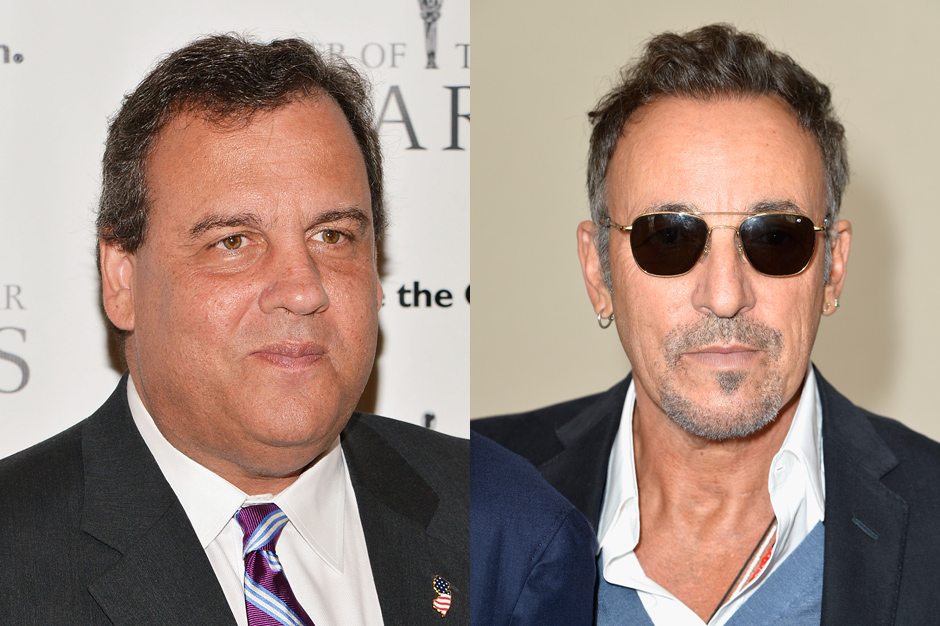 Don’t test New Jersey governor Chris Christie about his friendship with recent Jeopardy-category subject Bruce Springsteen. At most, he’ll close some lanes on your favorite bridge, and at the very least, he’ll explode on your trifling ass in front of a giant crowd like he did at a public meet-and-greet in Long Branch on Tuesday.

A consituent began, “I thought I heard that Bruce asked that none of his music was played at your events because he didn’t believe in your politics,” while Christie paced around growing visibly angrier by the second, itching to deliver a Springsteen-approved smackdown.

The governor then issued blow after blow to his new opponent’s argument. “No, you’re wrong,” he told her as silence descended rapidly upon the crowd. “In fact, I saw Bruce just a week and a half ago,” Christie said, throwing down the celeb-card name-drop gauntlet.

Not one to be stepped on, the unseen questioner snapped back, “[Was it] when you were dancing with Bon Jovi in the Hamptons, maybe?” Facts are facts though, and Christie jumped in to clarify: “It wasn’t Bon Jovi, it was actually Jamie Foxx.” Sick burn, bro! You can watch the entire barb-laden video below while you wait for Springsteen’s response.