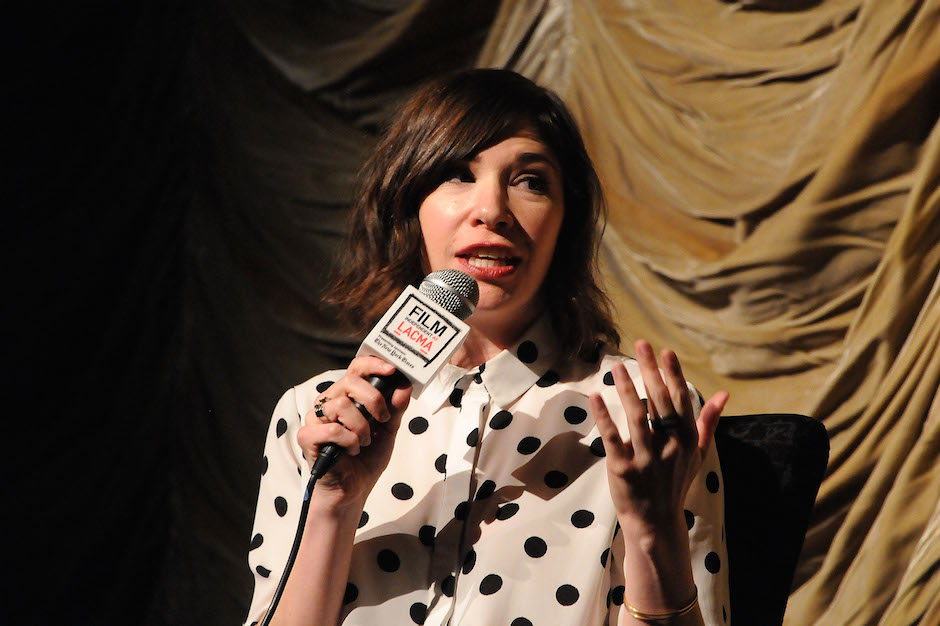 Sleater-Kinney’s Carrie Brownstein, known more recently for brandishing her comic chops on Portlandia, will tackle film screenwriting for the first time when she completes an unfinished Nora Ephron screenplay later this year.

Variety reports that Brownstein has boarded the Lost in Austen project, which is based on a U.K. television series in which a Brooklyn woman is transported from the present to the past—specifically the fictionalized Victorian England of Jane Austen’s Pride and Prejudice novel. Ephron began to write the movie treatment before her death in 2012, and the project stalled soon after.

Next month, Brownstein’s Portlandia co-star Fred Armisen will also begin a new project of his own: he’ll be joining Guns N’ Roses’ Duff McKagan, the Stray Cats’ Slim Jim Phantom, and more for a one-night only performance as a supergroup called Dead Men Walking. Armisen and co. will take stage at Los Angeles’ Troubadour on September 14.