Album Sales Are at an All-Time Low, Again

Meanwhile streaming is still very much a (the) thing 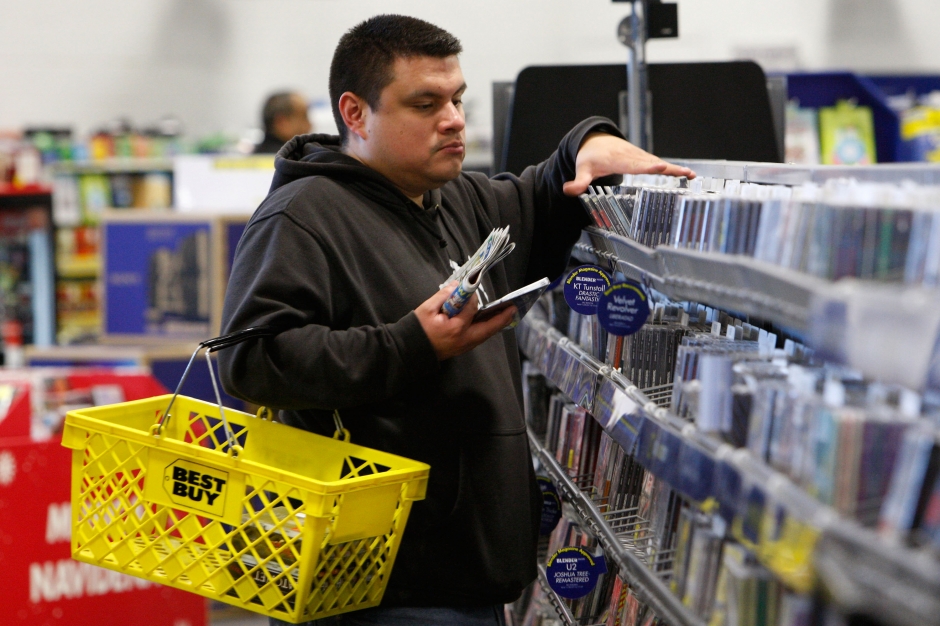 In what come as a surprise to probably no one, album sales have hit a new all-time low. The 3.97 million albums that sold across the past seven days is the smallest weekly sum since 1991 (but likely much farther back), when Nielsen SoundScan began tracking that data. As Billboard reports, this is the first time that number has fallen below the 4 million mark.

This historic dip comes on the tail of a relatively slow release week, which included Wiz Khalifa’s Blacc Hollywood as the top earner with sales of 90,000 units. But trends over the past quarters show considerable decline beyond this week’s low, dropping from averages of 4.75 million units sold in the first quarter to 4.55 million units in the second quarter to 4.2 million in the first eight weeks of the present third quarter.

As streaming services become more popular, album sales are increasingly falling out of fashion. And plenty of companies have been picking up on this trend, moving into monetized services. While Spotify reported 10 million paid users earlier this year, recently SoundCloud debuted its ad-based revenue program that — more or less — follows in the footsteps of Amazon and Google’s YouTube, entering the marketplace.