The Weeknd Promises More Lechery on ‘King of the Fall’ 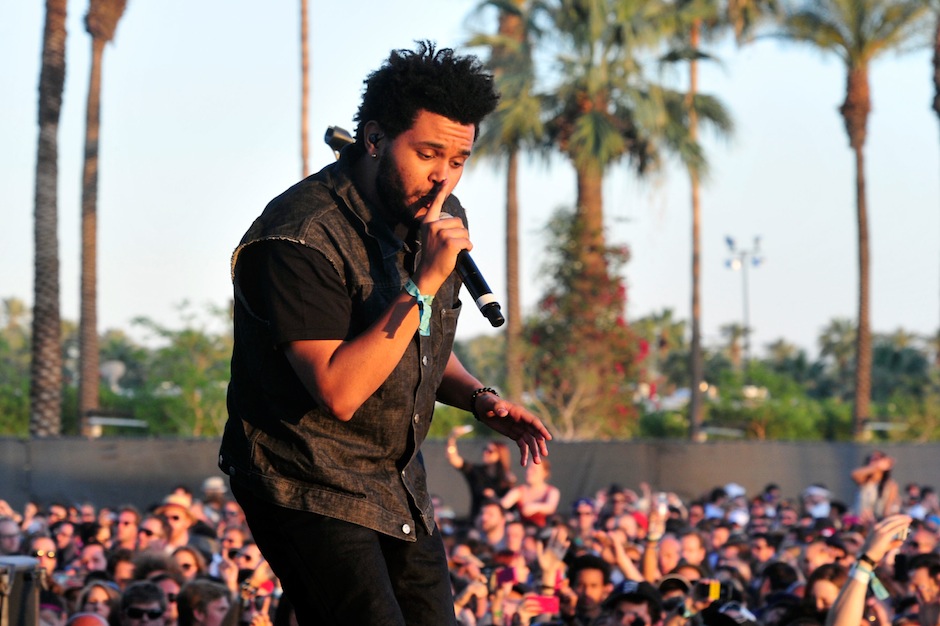 The Weeknd is set to bring his raunchy alt R&B to hazy locales all across the continent this autumn, and in celebration he’s released a track that trumpets his reign over the season “King of the Fall.” Aside from the June release of “Often,” Abel Tesfaye has spent most of his time recently making remixes and guest appearances, but this new track finds him right back in a typically debauched mode, promising that “your girl” will “go downtown like she owe [him]” if you bring her to one of his shows. Later, presumably addressing a potential lover, he says that her man can “come back when [he] goes on the road/But that pussy mine for the next three months.” Tesfaye is certainly no romantic, but there’s something oddly endearing about his lewd boasting. Hear “King of the Fall” below alongside the single art, which weirdly seems to feature Sky Ferreira. 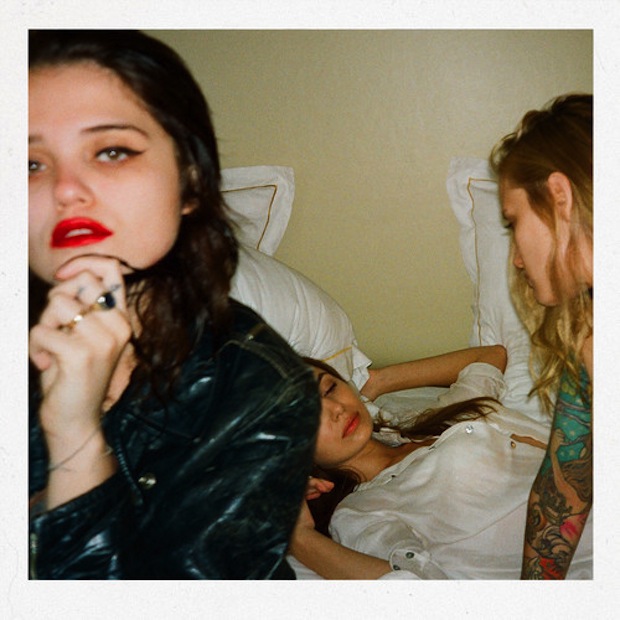