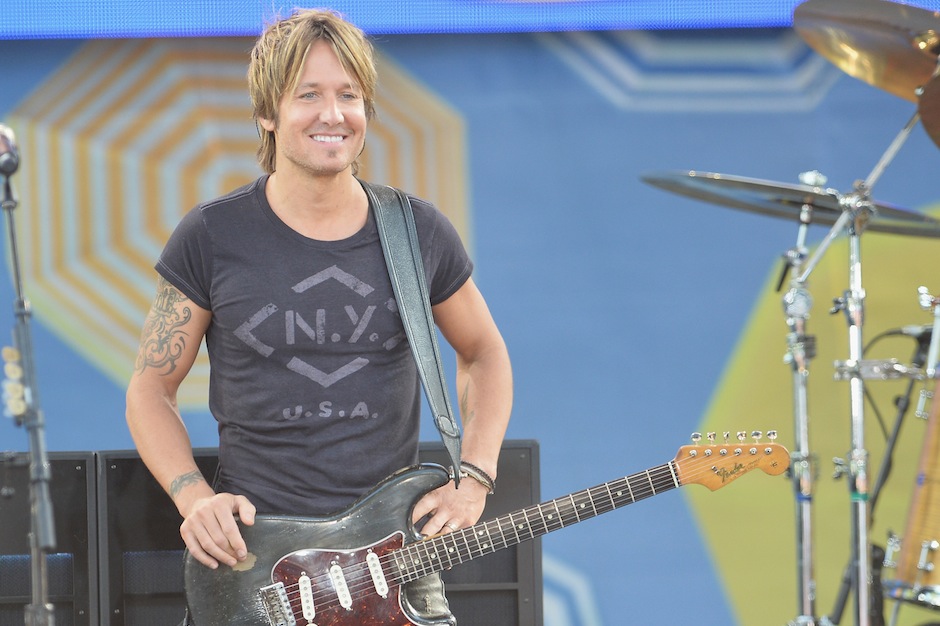 If you thought Avicii shows were the only places where fans go a little overboard with their consumption of, erm, substances, Keith Urban fans are here to disabuse you of those prejudices. From the sounds of it, the American Idol judge’s Saturday concert in the Boston suburb of Mansfield, Massachusetts, was just as much of a hedonistic shit show as any EDM concert. Twenty-two fans were hospitalized and 24 others were treated at the show for alcohol-related injuries and illnesses, reports The Boston Herald.

In addition, more than 50 attendees were taken into police custody on site, several of whom were eventually processed for alcohol-related arrests. For comparison, in June an Avicii concert in Boston resulted in just under 40 hospitalizations. Mansfield’s police and fire chiefs released a joint statement about the events.

“Last evening’s Keith Urban concert was not anticipated to present with the volume of issues handled, but measures were in place to provide appropriate and adequate care and protection to all patrons,” they explained. “As a result, although there was a higher than expected volume, appropriate care was available through the expandable model.”

At least some of the responsibility has to lie with the Bostonian concertgoers, who apparently like to drink a lot.

Metallica Are Performing at the Grammys