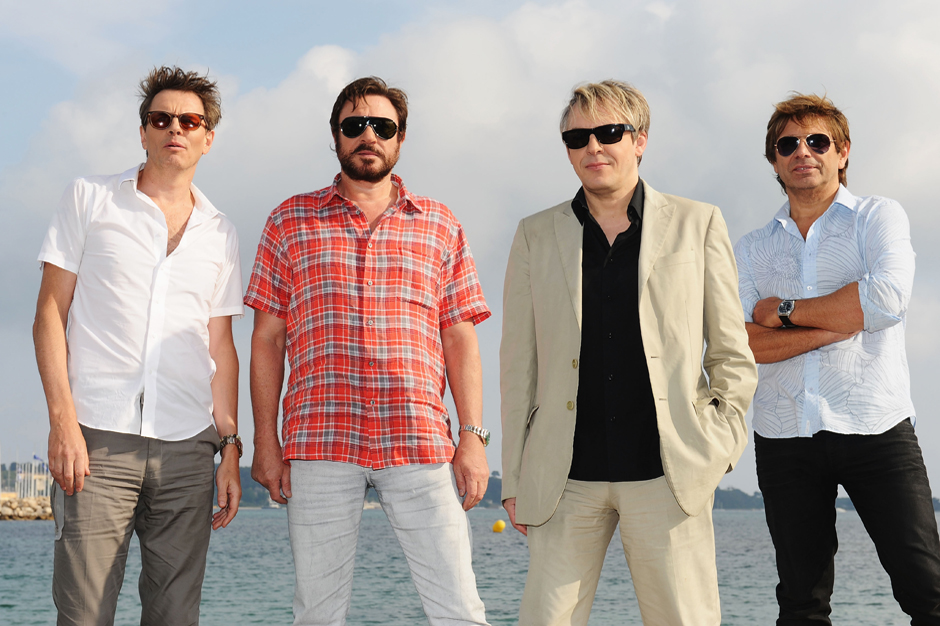 Out of all the lawsuits that have cropped up in the news this week, the one filed by ’80s new wave icons Duran Duran is definitely the most ironic — it’s against the band’s own fan club. The Chicago Sun-Times reports that the British quartet is seeking $40,000 in damages from Worldwide Fan Clubs, Inc., the company they hired to establish and run a Duran Duran fan club in 2010.

Court documents allege that the business failed to uphold the responsibilities outlined in its contract with the group, which stipulated that WFC would store and sell Duran Duran merchandise, collect membership fees, keep accurate records and accounts, and turn over 75 percent of its profits to the band. And according to Duran Duran, their own fan club has been holding out on them.

In other news with potential legal repurcussions (but not, because DD are on board) Manimal Vinyl only just released Making Patterns Rhyme: A Tribute To Duran Duran, a tribute compilation benefitting Amnesty International. We’ve recently heard Warpaint cover “The Chauffeur” and Beliefs remake “Sound of Thunder.” Recent SPIN interview subject Moby is also part of that mix.