Yes, the "Yes, Yes, Yes!" video is for Wendy's, but it's also really danged funny 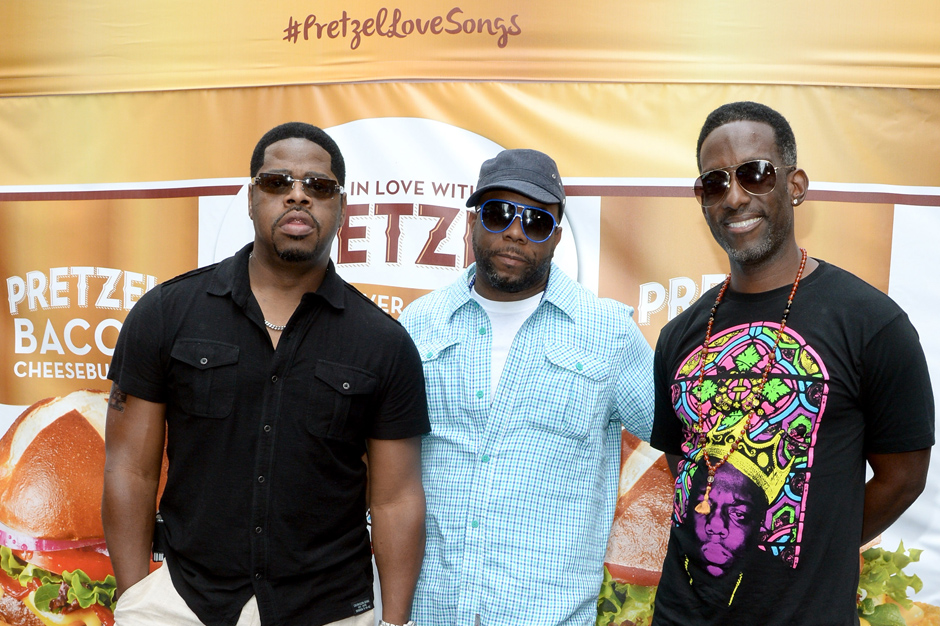 Boyz II Men have been making their way into our news feed far more than expected of late, and in very unusual ways. The NRA named the ’90s R&B nice guys on their “enemies list,” indie orch-pop giants Arcade Fire covered “Motownphilly” at a gig in Philly, the harmonizing trio swung by ESPN to dedicate “End of the Road” to NBA loser Lance Stephenson, and the Roots recently revealed that the two groups did battle in high school talent shows. Now the original boy band has united with fast food chain and pigtails purveyors Wendy’s to get behind a clearly beloved product that was apparently discontinued for some time — no, not a cheese steak, but the pretzel bun.

We’re usually allergic to this sort of promotion (that, and tree nuts) but the whole thing is pretty flawlessly executed, and the Men make hilarious on-camera participants. In the clip below, they perform a song composed of tweets sent by fans of this particular bread creation, and incorporate a ton of sight-gags in the process. Also, for their classic a cappella harmonic scat breakdown, we get a whole lot of om-nom-noms. Wow such Internet so Boyz.