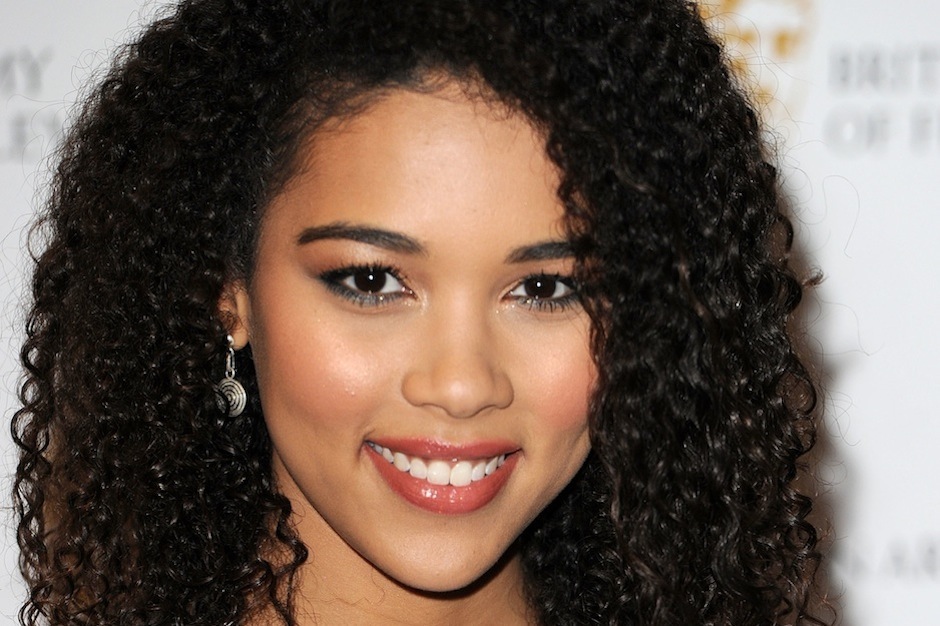 With a bit of the old “take that,” Lifetime has announced the new star actress for its made-for-TV biopic, Aaliyah: Princess of R&B. After raising hackles by casting a young Disney acolyte in the role of Aaliyah Dana Haughton, they’ve replaced her with someone from Nickelodeon.

Up until late-June, the cable movie was set to feature 17-year-old Zendaya Coleman, but she bailed following controversy that included the late “Are You That Somebody” singer’s family threatening to sue the production. Now, via The Hollywood Reporter, we learn Alexandra Shipp has joined the cast and the production is back on. (To see a photo of of Shipp with straightened hair and in ’90s Aaliyah wardrobe, head to THR.)

The news was announced by newly added executive producer Wendy Williams of The Wendy Show on Twitter Friday.

Shipp, 23, has previous credits with Nickelodeon’s House of Anubis, and episodes of Switched at Birth, Victorious, and Awkward., as well as Alvin and the Chipmunks: The Squeakquel. As Coleman was supposed to record four of the songs that would have appeared in the movie, with a burgeoning singing career (see below), it seems safe to assume Shipp will be doing the same.

No word yet from Aaliyah’s family.