Watch Kiesza Sing Into a Slice of New York Pizza 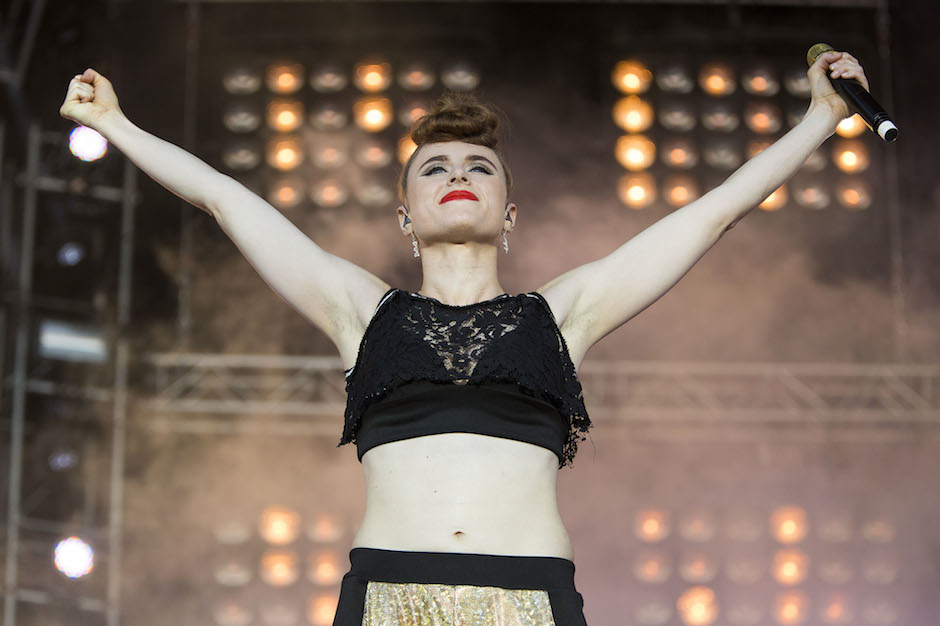 Back in 2014, Kiesza was determined to play her latest single “Giant In My Heart” all over New York. And that meant singing the track to a slice of pizza — literally.

In a 2014 chat taken from the SPIN archives, the Canadian singer hops around places like Output, Le Bain, Diplo’s Mad Decent Block Party, and the Ritz in New York to play the new single. The pop-up performances show off what goes into promoting a song, backstage and up close.

“[This was] my weekend off which I decided to spend performing,” Kiesza says. “Because I love performing… It was totally the best weekend, it was so much fun.”

Check out her ultra-fun weekend recap below:

Joey Bada$$ and Kiesza Dance Like Crazy in ‘Teach Me’ Video

‘Give It to the Moment’ With Kiesza’s Electrifying New Single