"We are looking to create a user experience that's very elegant, frictionless [and] open" 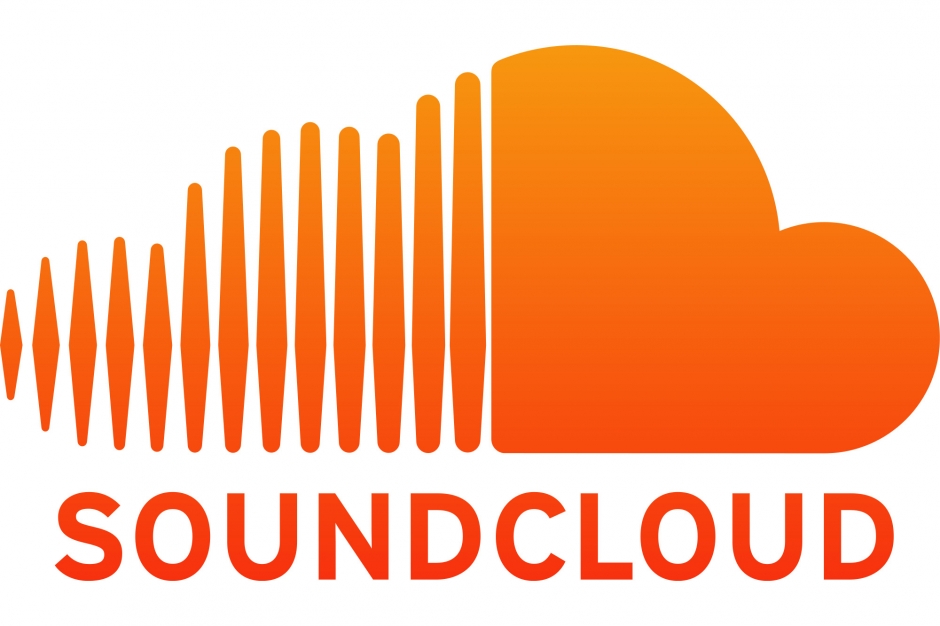 Free music-streaming platform SoundCloud is looking at ways to monetize its content and pay some of its most popular artists. This news follows the unveiling of an upgraded app for iPhones, with the Android version to follow soon, that’s more geared towards the listener experience than ever before. Gone is the mobile music upload option, as the revised program focuses on users’ music feeds, search functions, and trending tracks across various genres.

The change in strategy has had some asking, what next? Speaking with The Guardian, SoundCloud co-founder and chief technology officer Eric Wahlforss said the company is working on ways to pass money along to its creators. “Right now in the U.S. we’re experimenting with different monetization approaches,” he said. “We’re … throwing a couple of things out there and testing the waters a bit. We’re super-excited about where this stuff can go.

“When you have millions of followers and millions of listeners, you’ve got [a] point [in] expecting there to be some sort of monetization there. We hear that loud and clear.”

He only spoke vaguely but said there are a number of different products they have been testing with brands to do “native-type advertising,” adding, “and we’re building a couple of other things as well … I can’t talk a lot in detail about it. It hasn’t rolled out at any bigger scale yet, but we are looking to create a user experience that’s very elegant, frictionless, open and also has an element of monetization.”

Since its launch in 2008, SoundCloud has grown to become the second biggest music-streaming service in the world behind YouTube. And as YouTube looks to soon release a subscription system, it’s unclear what that might mean for its runner-up. But, certainly, the demand is apparent. A recent study showed Americans listen to four hours of music a day, with growth in the streaming consumption department.

Meanwhile, according to The Guardian, two-thirds of all SoundCloud use now happens on mobile devices — up from half only six months ago. Further, the service counts 250 million listeners per month, and 12 hours of audio uploaded every minute.