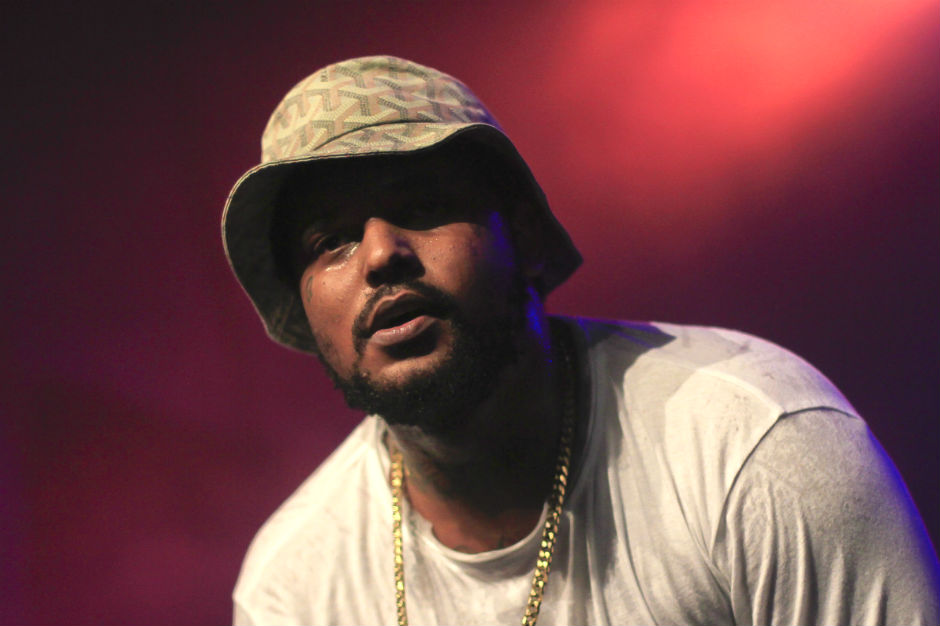 Three people were shot in the parking lot outside Colorado’s famed Red Rocks Amphitheatre last night following a concert by Nas, Flying Lotus, and ScHoolboy Q, who was detained but not arrested by police. According to the Denver Post, the victims were sitting in a white SUV when someone opened fire on them. They left the lot and drove about 15 miles into Denver, where they were assisted by police and taken to a hospital.

ScHoolboy Q was apparently detained by police following the incident, as shown in the Twitter photo below, though it’s unclear what happened. As of this morning, the Jefferson County Sheriff’s Office had not yet arrested anyone in relation to the shooting.

One person was detained as Denver Police investigated a triple shooting after a concert at Red Rocks Thursday night. pic.twitter.com/Nfa7oeMHz4

The concert was, in part, a benefit for GRASP, a non-profit that stands for Gang Rescue and Support Project. The sherriff’s office is asking anyone with information to call its tip line at 303-271-5612.