The late Velvet Underground great's most important gear will be archived 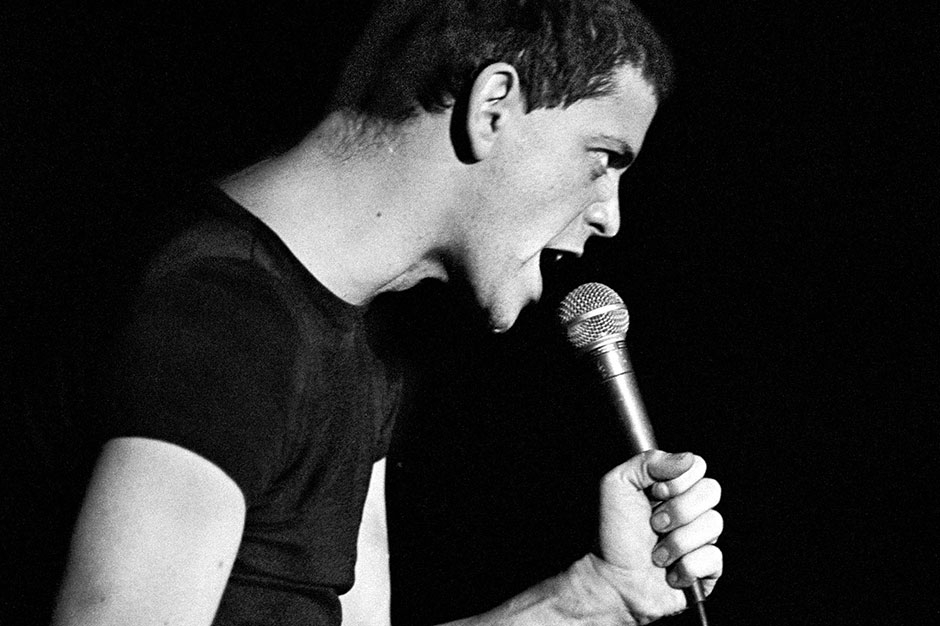 Nearly eight months after the death of the late, great Lou Reed, the time has finally come to unload a portion of the massive amounts of musical equipment that he amassed over his lifetime, according to a post from his official Facebook page, which you can read in full below.

Reed’s most important guitars, amps, and effects will be kept by his touring company, Sister Ray Enterprises, for his archive. But there’s still supposedly a ton of gear to be sold. All of the equipment will make its way to an eBay store created for the occasion, which at this point seems to be populated mostly by keyboards and rack effect units. Each of the items sold was used by Reed or his band on tour and proceeds from these auctions will go toward founding the Lou Reed Archive.

If you’re short on cash and can’t shell out for that $1,200 acoustic guitar preamp, consider instead looking back at his legacy through the lens of a few of his best songs or taking a critical look at his whole discography.

Over the past thirty years Lou Reed amassed a large collection of equipment in support of his many tours. While all of his most important guitars, amps, and effects will be kept by Sister Ray Enterprises for his archive, there are many pieces of musical gear and road cases that need to be sold. Over the next few weeks these items will be auctioned through eBay. The proceeds will go towards the work that is underway to develop the Lou Reed Archive.

Please support this effort by checking our eBay page, http://stores.ebay.com/Lou-Reed-Archive . New items will be posted every few days. A wide variety of items will be available. All of these items were kept at Sister Ray Enterprises and were used by Lou and his band on tour. Don’t miss this unique opportunity to own a piece of music history.”