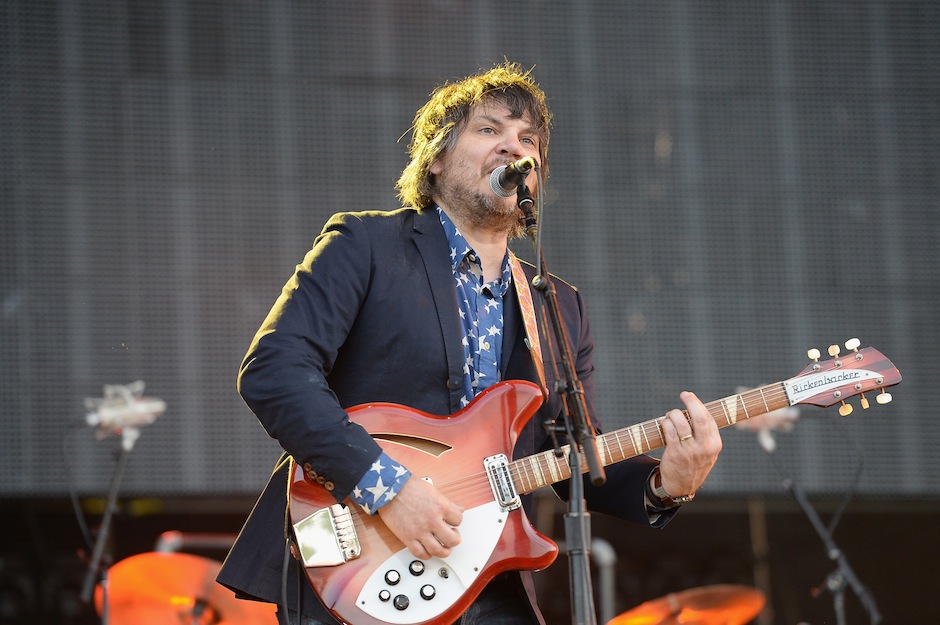 After taking some time away from Wilco for live collaborations and TV appearances, this summer, Jeff Tweedy’s bringing new meaning to “dad rock.” Though he’s expressed confusion over the term in a SPIN interview, Tweedy announced today that he’s launching a solo tour this summer leading up to his appearance at Newport Folk Festival, and that his son Spencer will be taking up drum duties.

Accompanying the announcement of those dates is the news that Tweedy will be releasing his debut solo album, but aside from the fact that it’ll come out later this year, details on that record are scarce. Tweedy and his son, along with guitarist Jim Elkington, bassist Darin Gray, and keyboardist Liam Cunningham, will be playing songs from that record across these 14 tour stops. Each show will also reportedly have a solo acoustic portion that will feature stripped down renditions of Wilco and Uncle Tupelo songs. Check out the full list of dates below.