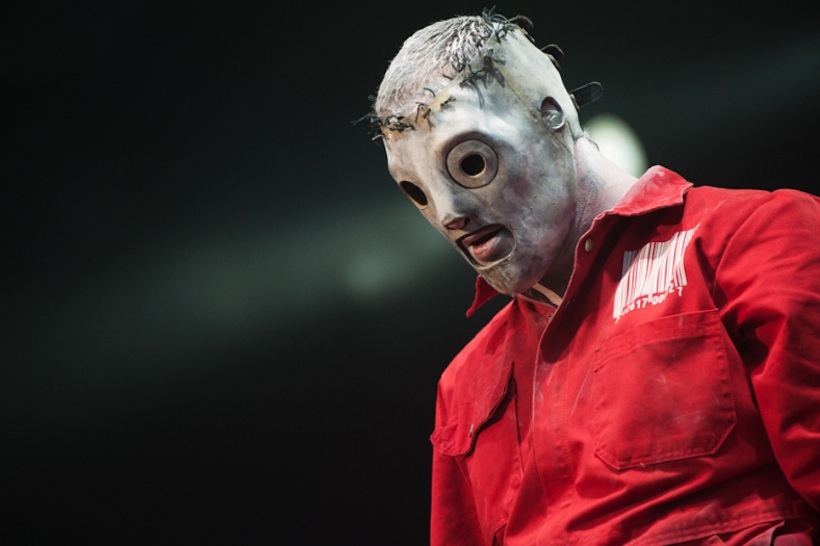 Almost two years ago, when prosecutors charged a doctor in the death of Slipknot bassist Paul Gray and others, the band’s percussionist Shawn Crahan told The Des Moines Register, “None of it is going to bring back our brother Paul.” Those words still resonate, as the Register reports that an Iowa jury acquitted pain-management specialist Daniel Baldi of seven counts of involuntary manslaughter.

The May 1 verdict came after two days of deliberations. Prosecutors had argued that overdoses of drugs Baldi recklessly prescribed had caused his patients death. The jury sided with the defense in determining that prosecutors had failed to prove their case. Baldi still faces multiple malpractice lawsuits. The pain-management specialist had originally faced nine charges, but the judge dismissed two of them, saying the prosecutors had failed to provide enough evidence.

Slipknot didn’t immediately comment on the verdict via social media. The masked metal band has been working on a new album, which would be the first since 2008’s All Hope Is Gone. Gray died in 2010.