"Type of Way" rapper suffered heat exhaustion, according to a rep 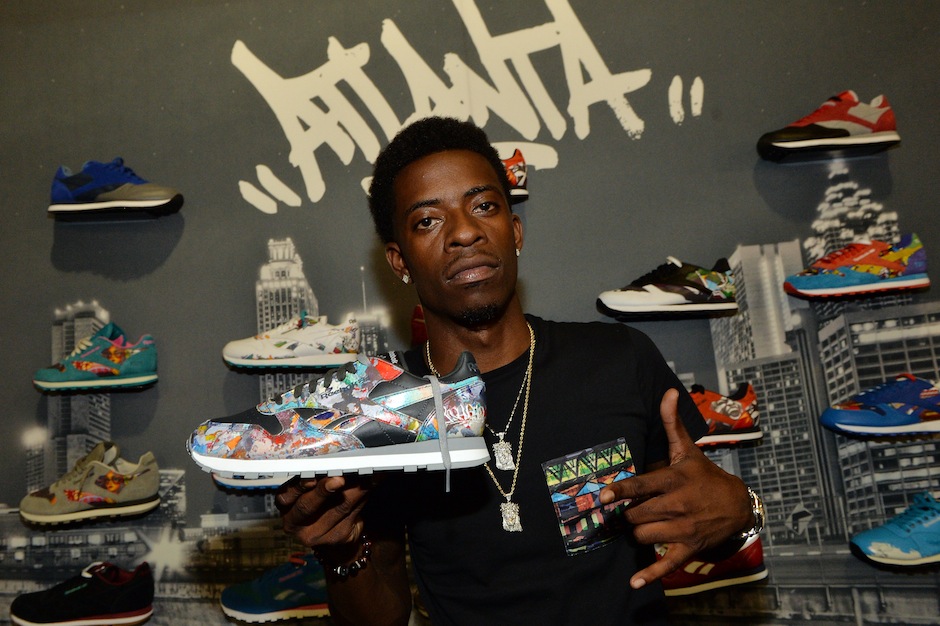 A rapper whose music has resonated across sports locker rooms recently went down last night with an ailment of his own. Rich Homie Quan, the Atlanta rapper whose 2013 catchphrase-cementer “Type of Way” was described over the weekend in The New York Times as “a runaway success in the sports world,” took a worrisome trip to the hospital. He was undergoing heat exhaustion and then experienced a seizure, a rep told TMZ.

The gossip site initially reported that Quan, whose real name is Dequantes Lamar, had suffered consecutive seizures and hit his head “badly.” The episode reportedly happened while the rapper, whose most recent single is Problem team-up “Walk Thru,” from last fall’s I Promise I Will Never Stop Going In mixtape, was shooting a video in Atlanta’s Piedmont Park. Problem was there, too, according to TMZ.

“Type of Way,” from last year’s Still Goin In: Reloaded mixtape, became an anthem for the 2013 Michigan State Spartans football team, and the MC joined them earlier this year at the Rose Bowl. According to the Times, the NBA’s Portland Trailblazers listen to it off the court. Quan was just named to XXL Magazine’s annual rap “freshman class,” announced earlier this week. He also appears on a recent YG remix with Lil Wayne, Nicki Minaj, and Meek Mill. His next scheduled live show is May 16 opening for Mobb Deep in Rochester, New York.

Rich Homie Quan Keeps Up His Money Shtick With ‘Bankroll’