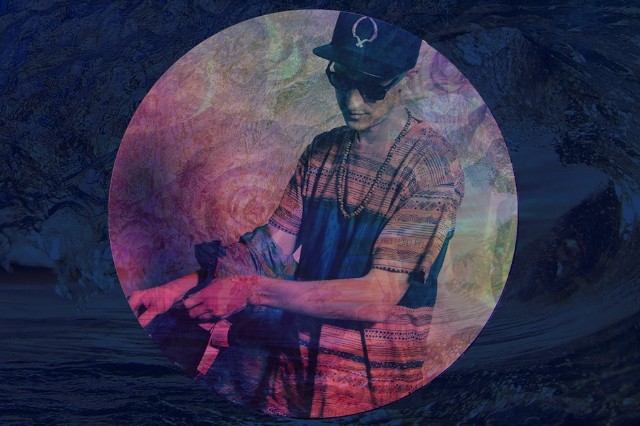 Earlier this year the chatterboxing Chicago rapper ProbCause was featured alongside Chance the Rapper on Hood Internet’s trippy, crate-digging remix of “LSD.” Now he returns to drop his own, similarly zooted WAVES EP. The release includes the speed-rap stylings of Twista on “Chicago Style,” who delivers one his most snarling verses in quite some time, and another appearance by Chance. Features aside, ProbCause nimbly rides fusion-friendly hip-hop tracks; there’s the DJ Screwed-up dubstep buzzer “Ego Trip” and the ecstatic rap-rock track “Neon Dreams.” (The latter of which was produced by Exmag, the band from electro-turntablist, Gramatik.) Although WAVES is presented as an EP, the ten tracks span 30-plus minutes, showing that its ambitions are bigger than the sampler that “EP” suggests. In fact, the introspective, novelistic “Pale Moonlight” is a downtempo moment of pause that practically turns WAVES EP into a mini-movie.

Stream ProbCause’s WAVES EP below and download it for free on May 12.