What if Drake Starred in All of This Summer’s Blockbuster Movies? 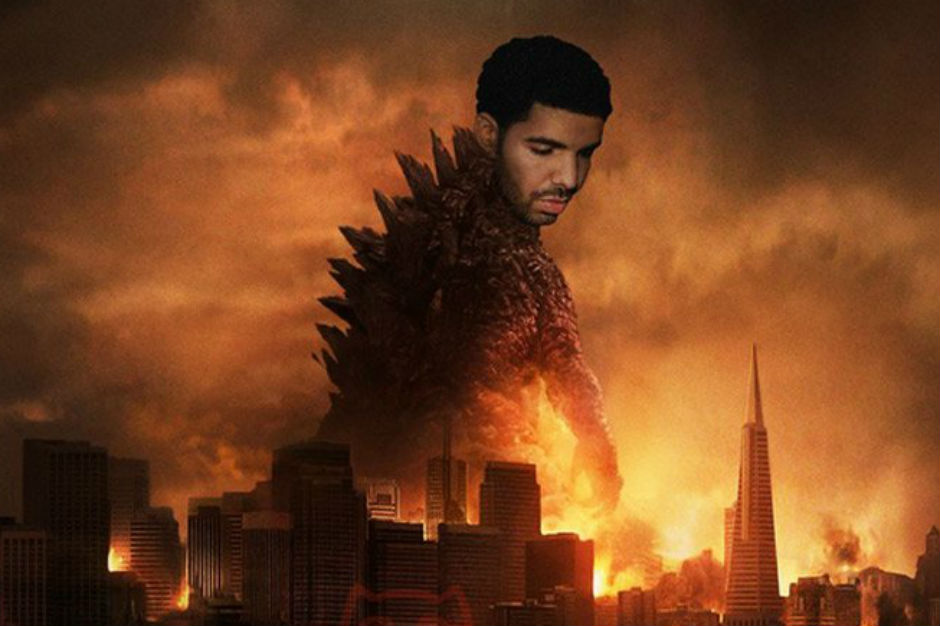 Drake got his big break as one of the stars of Degrassi: The Next Generation, but his acting credits have been pretty light since he shifted his focus to hip-hop. Well, the fine folks at Myspace aren’t content to let Drizzy’s acting talents go stale, so, with a little help from Photoshop, they cast the Toronto rapper as the star of 2014’s most anticipated summer blockbusters. Here you’ll see Drake playing the titular monster in Ovozilla, and they’ve also found ways to work him into the posters for such flicks as The Amazing Spider-Man 2, Guardians of the Galaxy, 22 Jump Street, The Fault in Our Stars, X-Men: Days of Future Past, and, our favorite, in Million Dollar Arm, reprising his famed Degrassi role as “Wheelchair” Jimmy Brooks. You know you want to look at this amazing gallery. 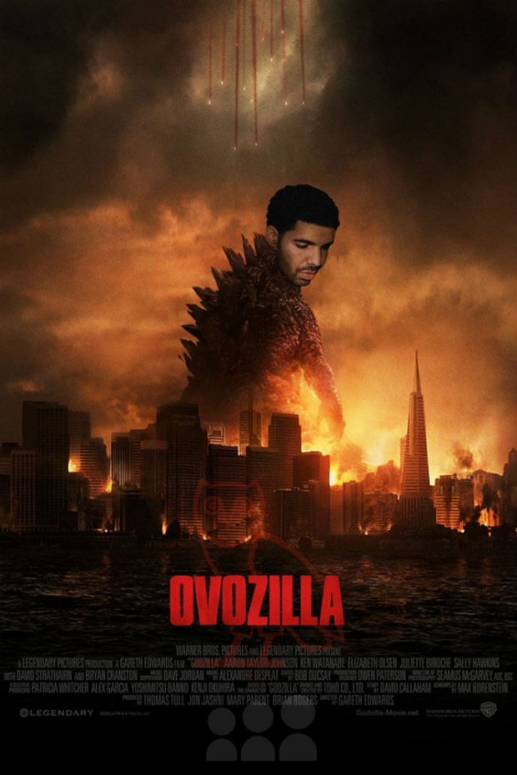