Singer-songwriter's 'Shipwreck From The Shore' debut due on Sept 2 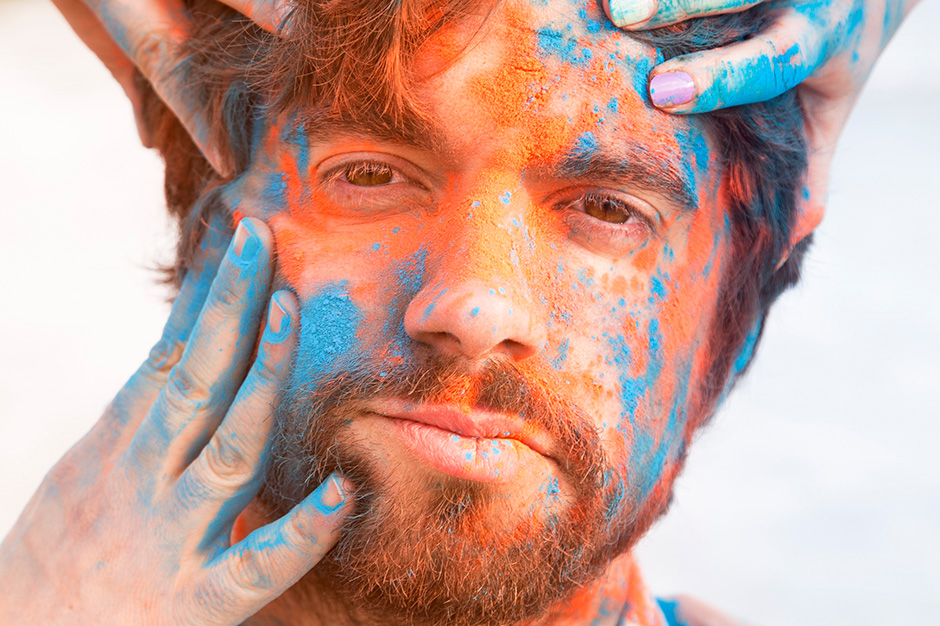 Anthony D’Amato isn’t like most singer-songwriters in one very particular way: Most singer-songwriters don’t have Pulitzer Prize-winning poets at their disposal, waiting in the wings to help punch-up their lyrics. But that was the story for D’Amato. When he was a student at Princeton, the singer developed a relationship with Irish poet Paul Muldoon and eventually ended up recording his first album in his dorm room. Now D’Amato is preparing for his The Shipwreck From The Shore debut, due September 2 via New West Records, where he’ll share his new label with idols Steve Earle and Kris Kristofferson among others.

Recorded at Great North Sound Society in Maine, D’Amato’s songs are self-mined, wailing tales of moving past life’s dramas bolstered by waves of drums and guitars. (Partially thanks to the help he got from members of Bon Iver and Megafun.) Album highlight “Was A Time” is a lover’s lament, wherein D’Amato rifles off a heartbreaking hook — “There was a time that I loved you / I don’t love you anymore” — as a kick-drum and wailing harmonica propel him past his despair.