New track dates back to the '80s, features assists from Orbison's sons 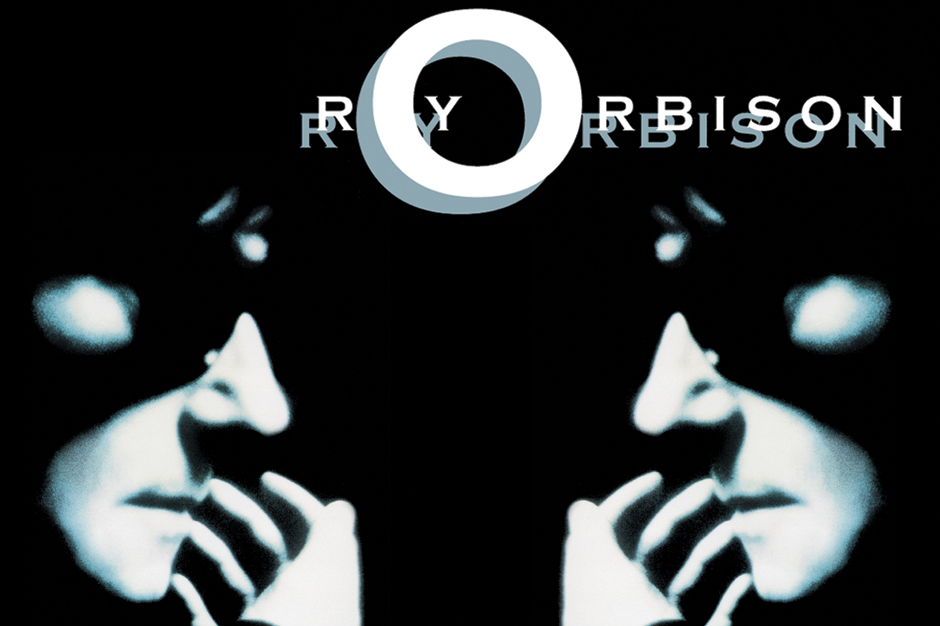 Roy Orbison’s final studio album, 1989’s posthumously released Mystery Girl, turns 25 this year. To celebrate the milestone anniversary, Sony Music Entertainment’s Legacy Recordings is releasing Mystery Girl — Deluxe, a comprehensive reissue that features a documentary on the making of the record, in addition to nine previously unreleased studio and work-tape demos. Among those newly uncovered treasures is “The Way Is Love,” a never-before-heard song that was put together by Orbison’s sons — Wesley, Roy Jr., and Alex — after the family discovered a one-of-a-kind vocal recording for the track.

“We all talked and decided it would be the best if we could play the backing instruments and sing backups on the track, fulfilling a lifelong family dream to play not only with our father, but with each other as brothers,” Roy Jr. says. “It’s a matter of heart.”

Recorded with John Carter Cash on acoustic guitar and as co-producer, “The Way Is Love” complements Orbison’s restored vocals (which were originally recorded on a cassette player boombox sometime around 1986) with fresh instrumentation, including piano, organ, bass, and strings, as well as guitar-playing by Roy Jr. and Wesley Orbison, and drumming from Alex Orbison. Stream Roy Orbison’s heart-swelling “The Way Is Love” below, and pre-order Mystery Girl — Deluxe through Amazon.