French electro duo's new single is out now on Tigersushi 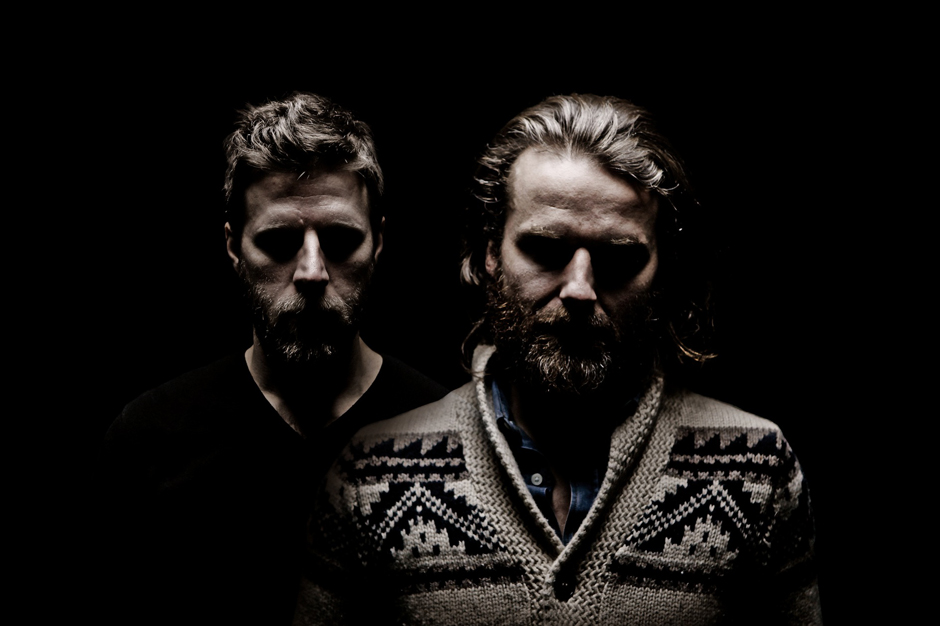 Their last album was called Burn the Land & Boil the Oceans, but Lille, France’s Principles of Geometry aren’t really as gloomy as all that. Peel away the shadows on “Streamsters,” their new single for Tigersushi, and you’ll find the warm pulse of ’80s yacht rock and electro-leaning R&B — think Tina Turner’s “What’s Love Got to Do with It,” Stevie Nicks’ “Stand Back,” the Cars’ “Drive,” and similar landmarks of early-mid-’80s pop, in all its synth-heavy glory. (If it sounds unusually authentic, that’s because it kind of is: That’s Alessi Brothers, of Ghostbusters fame, on vocals and co-production.)

L-Vis 1990, however, seemingly has little time for such sentimental pastimes. His “Streamsters” remix strips everything down to the greasy shudder of EBM and tops it off and plates it in undulating sheets of brushed stainless steel. It’s industrial music, basically, remade according to Night Slugs’ standard.

Principles of Geometry’s “Streamsters” is out now on 12-inch and digital download; the album Meanstream comes out April 28 and is available to preorder now.