NYPC Delivers Echoing Disco-Pop on ‘Sure As The Sun’ 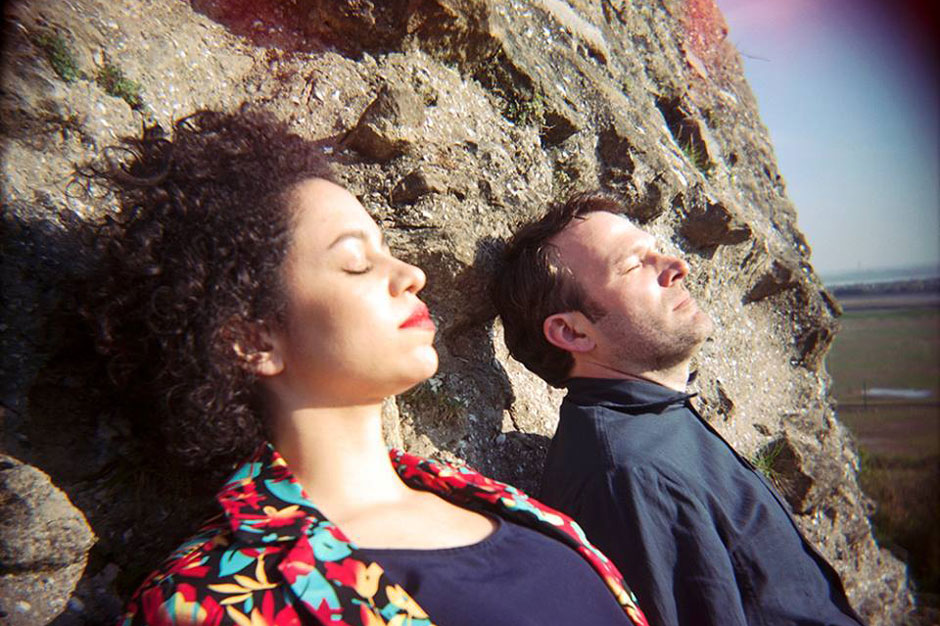 NYPC, formerly known as the British dance-punk group New Young Pony Club, have returned after nearly a seven year hiatus in preparation for the release of a new, self-titled album due out in the US in May. The experimental pop outfit gone from four members to two — NYPC now consists of vocalist Tahita Bulmer and multi-instrumentalist Andy Spence — revamping both their appearance and sound. Recorded in London, NYPC is a refined middle-ground between the streamlined arrangements of their last record, The Optimist, and the frenzied, ecstatic surge of beats found on their earlier Fantastic Playroom. The self-produced new album’s lead single “Sure As The Sun,” is driven by a pulse of synth-fueled disco-pop. The track is complemented by the meditative, light-tempered waves of it’s B-side, “Mercurial.” Stream both tracks and find the band’s US tour dates below.