Seattle trio to release 'More Primitive' full-length on May 20 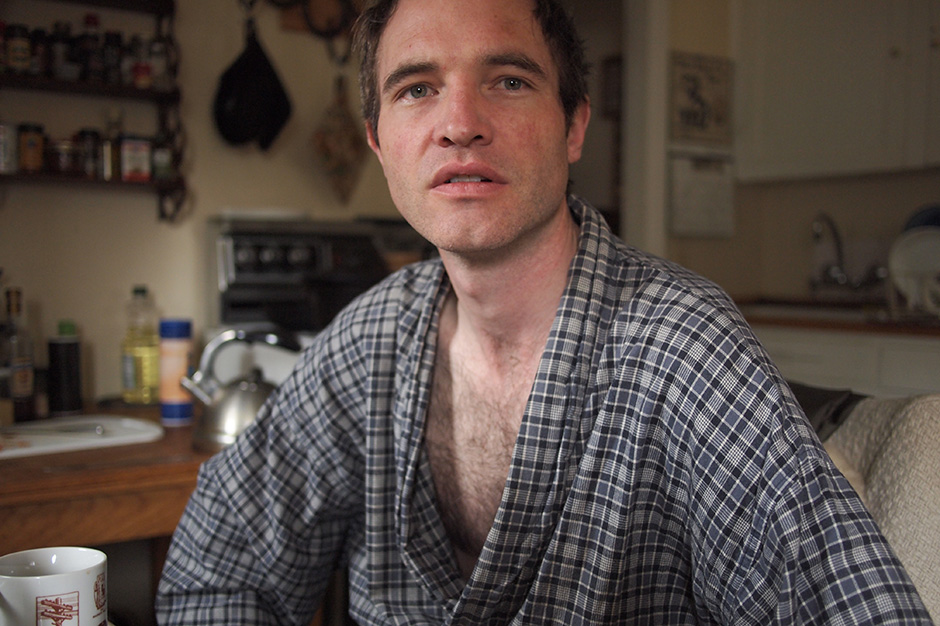 This bluesy trio calls Seattle home, but you’d swear that Lonesome Shack hail from the deepest Mississippi Delta based on this teaser from their forthcoming album More Primitive. “Medicine” ambles along at the tempo of a stroll, or a heartbeat, with the rhythm battened down tight by Kristian Garrard’s steady rolling drums and Luke Bergman’s insistent baseline. But that’s the only easygoing thing about it; frontman Ben Todd howls at the monkey on his back and tries to stab it with jagged edges of guitar. Going cold turkey never sounded so good.

More Primitive is due on May 20 via Alive Naturalsound Records. Listen to “Medicine” below: