Follow-up to 2008's 'Nostradamus,' billed as a return to heavy-metal roots, is due July 15 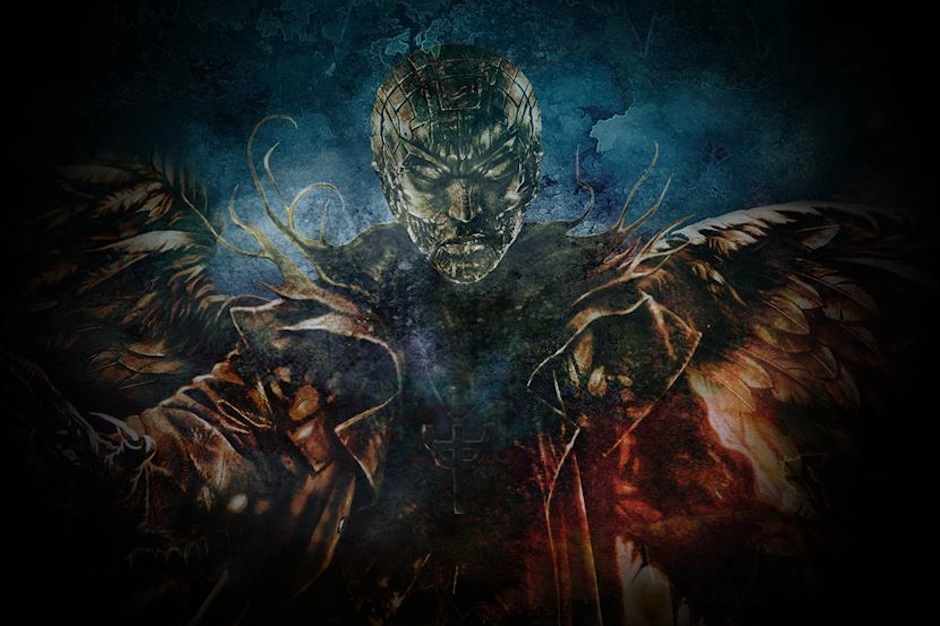 No souls are beyond Judas Priest’s powers of redemption, it seems, not even the spirit of the British heavy metal icons’ own earlier records. The band has announced it will release a new album, Redeemer of Souls, on July 15 in the United States via Epic Records. But don’t expect Priest’s first studio LP since 2008’s Nostradamus — and 17th overall — to blaze unfamiliar trails. “From start to finish, Redeemer of Souls is 18 songs of pure classic-Priest metal,” guitarist Glenn Tipton is quoted as saying by the Guardian. The bombastic title track, streaming below, certainly carries through on that promise, with slashing riffs, galloping drums, and a vintage-style, devil-horn-along chorus. Homer Simpson’s going to want to download it, but based on the group’ recent The Simpsons guest appearance, he’d better do so legally. Revisit SPIN’s 2009 Q&A with Judas Priest’s Rob Halford.