Stones Throw rhymer faults not Donald Sterling, but the team for rolling over 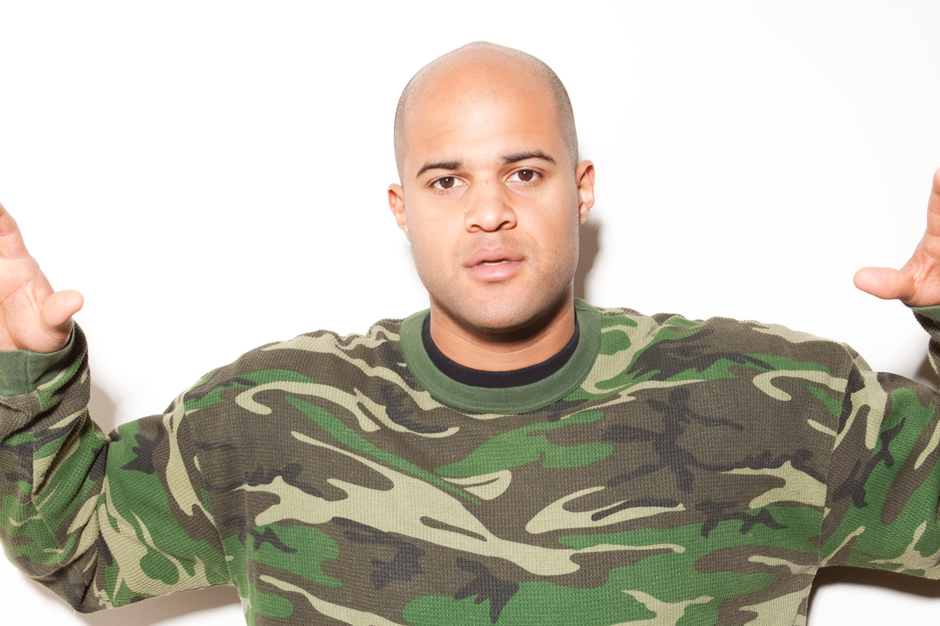 Stones Throw-signed MC Homeboy Sandman has weighed in on the current Clippers controversy in a big way. The New York rapper and culture critic took aim not at the Los Angeles basketball team’s owner Donald Sterling — allegedly caught on tape making racist remarks to his girlfriend while courtside — but at the team itself for their arguably weak response. Also: African-Americans everywhere, as his Gawker essay is titled “Black People Are Cowards.”

Here’s how the article begins, referring to the players’ “protest” during warm-up: “In light of the recent decision by a professional basketball team, comprised of mostly black players, to respond to their boss basically saying ‘I hate niggers’ by turning their shirts inside out the next day at work, I have come to the decision that I agree wholeheartedly with the owner of the Los Angeles Clippers, and I too do not want black people invited to my events.”

As evidenced on Sandman’s 2013 album Kool Herc: Fertile Crescent, the man isn’t much for pulling his punches. In the lengthy piece, he fires shots at radio rap and other often mainstream dipictions of black people, at one point writing of Sterling, “Maybe he’s been hanging out with George Zimmerman, and they’ve been watching Love & Hip Hop, and Basketball Wives, and the Tyler Perry collection, and Katt Williams and Kevin Hart performances.”

He has words for the Miami Heat’s Dwayne Wade as well, criticizing him for posing on a magazine cover wearing a hoodie in honor of Trayvon Martin while not taking more effective and aggressive means to combat the causes of such events, or to fight for justice after the fact. To support his point, Sandman blames not the racists, but those who perpetuate problems or fail to combat them — particularly under the guise of making a living.

“In all the history I’ve ever studied, in all the fiction I’ve ever read, I am hard pressed to find an example of cowardice to rival the modern day black American,” he writes. And later, “You know, the blacks that sold other blacks into slavery, there’s a good chance they used some of that money to feed their families too. So, that makes them cool with all of y’all?”

Read the entire piece at Gawker.