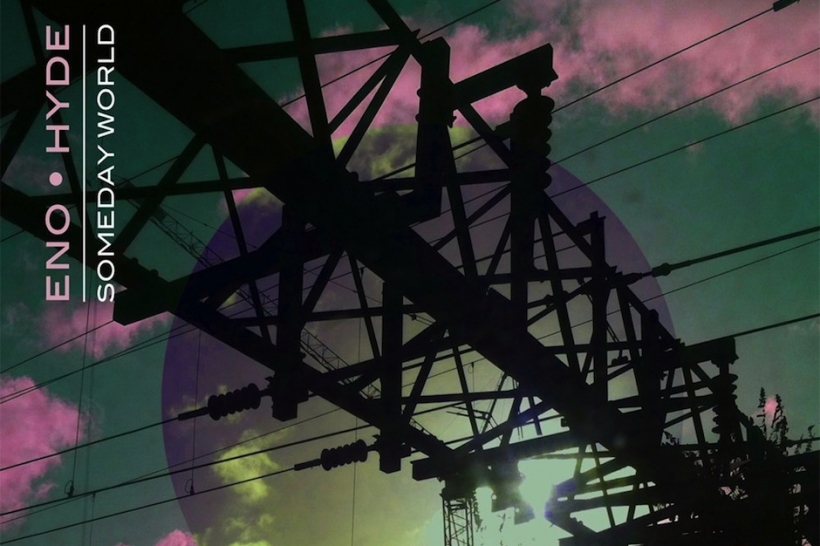 Apparently Brian Eno and Underworld’s Karl Hyde have a thing for cars and space. “Satellites,” the first song from their upcoming collaborative album Someday World, featured the lyrics “I dream the sound of cars / To drown the satellites,” and the newest cut from the LP, “Daddy’s Car,” includes much of the same. “Faster than your daddy’s car / North star, half moon, torch light, fire,” they sing over a bouncing, horn-aided tropical beat. The track also features Fred Gibson, who co-produced the album alongside Eno, as well as Don E, John Reynolds, Chris Vatalaro, and Marianna Champion. Enjoy it below, and pick up Someday World on May 5 via Warp Records.