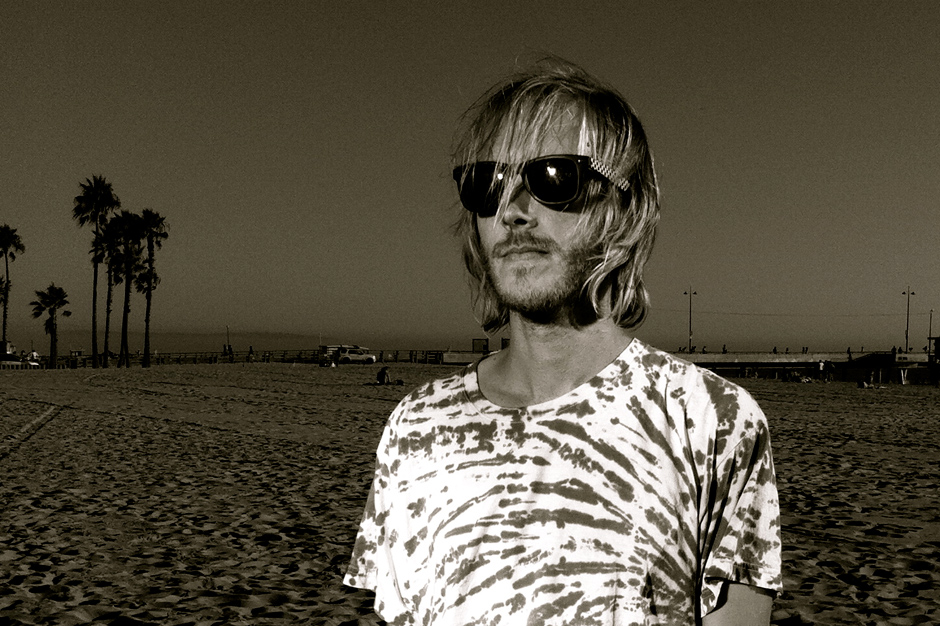 You may not know Big Search by name, but you’ve likely heard his voice or touch — Los Angeles’ Matt Popieluch is the former singer of Foreign Born, and a past guitar-slinger for all sorts, including Fool’s Gold, Cass McCombs, and Taken By Trees (currently touring with Sky Ferreira). His solo output has been spare and quietly released, but from his 2010 home-recorded LP Lay of the Land to his “Distant Shore” single on Lefse, the man has demonstrated a helluva knack for gorgeous, harmony-rich folk that fans of Lindsey Buckingham and Harry Nilsson should glom to without reservation.

On May 20, Jaunt Records will release Role Reversal, an 11-song set recorded afterhours at the White Iris studios, where Popieluch worked. He made the thing over a three-year span that included the breakup of a band, the dissolution of a serious relationship, the discovery of his now wife, and the blooming of his solo potential. Below, you can hear the album’s beautiful opener, “Game of Images,” which features Big Search’s rich coo, warm harmonies, pretty strumming, pensive piano, and — in the song’s second part — horns and a little funk-soul guitar tickling.