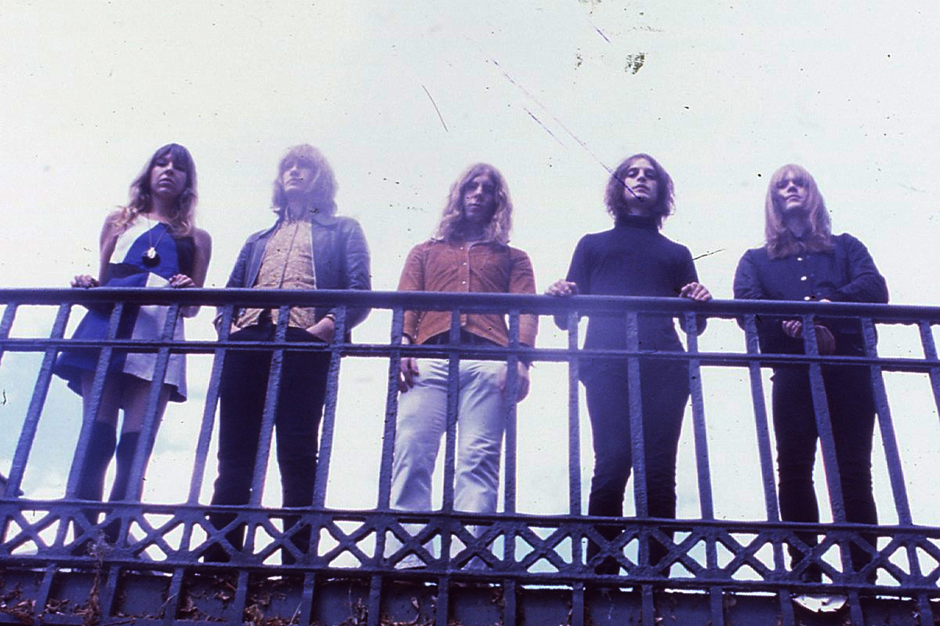 Back in December, English psych crew TOY dropped Join the Dots, an 11-track album that opened with “Conductor,” an instrumental epic that spans seven minutes and melds a motorik beat with stormy washes of shoegaze. Now, the Horrors’ Tom Furse has given the behemoth a dance floor-friendly makeover, beefing up the groove’s low-end, adding some glitz to the veneer, and tacking an extra two minutes onto the run-time. Stream Furse’s “Extrapolation Remix” of “Conductor” below, and find TOY’s tour dates further down. Fans of this just-released crossover take note: the Horrors and TOY will be playing a Los Angeles gig together on May 1.