Both versions set to be released as a 7-inch single 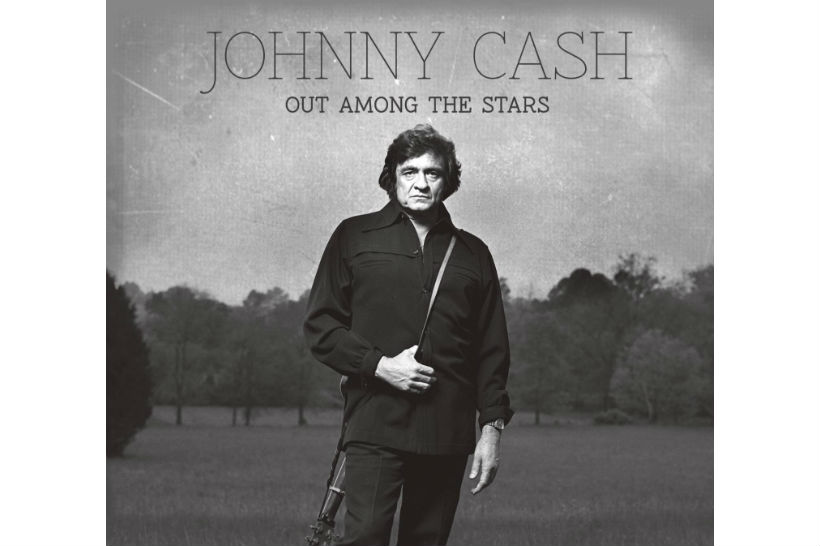 With Johnny Cash’s “lost” ’80s album Out Among the Stars finally set to see the light of day, Legacy Recordings has an extra treat for the Man in Black’s fans: An Elvis Costello remix of the new single “She Used to Love Me a lot,” which premiered over at Pitchfork. Originally recorded but shelved once Cash was dropped by his label, Columbia, the record was discovered by the outlaw legend’s son, John Carter Cash, in 2012. According to Rolling Stone, the younger John chose this cut as the album’s standout, saying, “The depth that’s there reminds me of the real serious stuff that Dad did later in his life. And I truly think it’s one of the beautiful undiscovered gems in my dad’s catalog.” Now, Costello has taken a spin on the song, which was released as a single by David Allan Coe in 1984, adding a moodier atmosphere to the classic country sound. The remix will serve as the B-side to the 7-inch vinyl single, which is due out on March 11. Out Among the Stars will be released two weeks later. Meantime, take a listen to Cash’s original version of “She Used to Love Me a Lot” below.