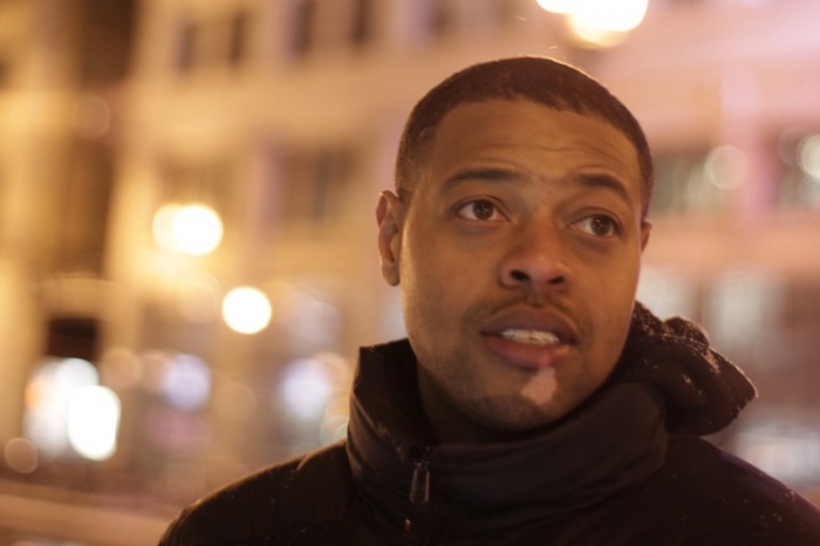 Windy City MC Tree keeps racking up accolades following the January release of his @MCTREEG EP, a powerful follow-up to his Sunday School II: When Church Lets Out mixtape. Now, a newly unearthed 2012 collaboration between the raspy rapper and producer Thelonious Martin proves that his ascent has been a long time coming. “More Than You Know” emphasizes the soul half of his “soultrap” sound, with Martin creating a beat with a sped-up version of Donny Hathaway’s “I Love You More Than You’ll Ever Know.”

“Back in the summer of 2012, we opened the b-room studio to Thelonious Martin and gave him free reign to bang out beats and work with a rotating cast of stellar Chicago emcees,” writes Chicago indie rap label Closed Sessions. “This was also the summer of Sunday School, Tree’s statement making mixtape. On one summer day, Tree swung through the studio to bring his SoulTrap sound to Thelonious Martin’s soulful & dusty production. The two hit it off quick. Even though we’ve released a lot of songs with Thelonious and Tree respectively, for some reason we just never got around to releasing this song… Until now.”

Stream and download Tree’s “More Than You Know” below.