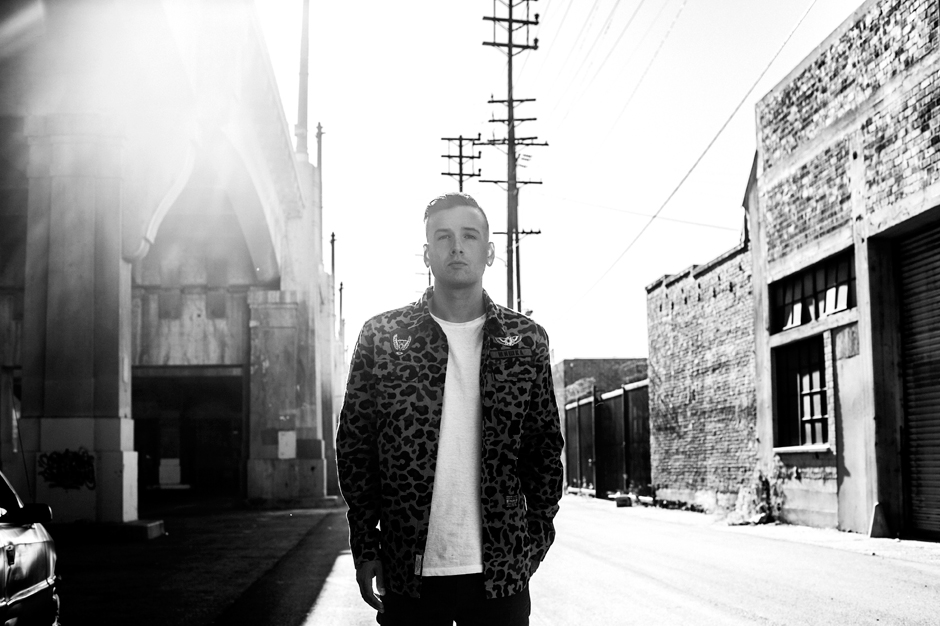 Mystery Skulls is Luis Dubic, a man born in New Orleans, raised in Venezuela and then Toronto, who settled in Dallas, then started over in Los Angeles. There’s something about his diverse past that’s met by his music — a hybrid of disco, electro, pop, and soul (to name a few) that’s earned him a forthcoming Nile Rodgers collaboration and a record deal with Warner Bros. He’s currently at work on his debut album under this moniker — previously, he made four albums under the name the Secret Handshake — but the first single has been making the rounds, remixed by an impressive cast of DJs that range from Solidisco to Fred Falke. Now, Detroit-reared, Dirtybird Records house boss Claude VonStroke shares his take on “Ghost,” a sizable song that gets taken apart and put back together as a demented dance-floor delight.