Iamsu! Takes a Trip Down Memory Lane on ‘Yesterday’ 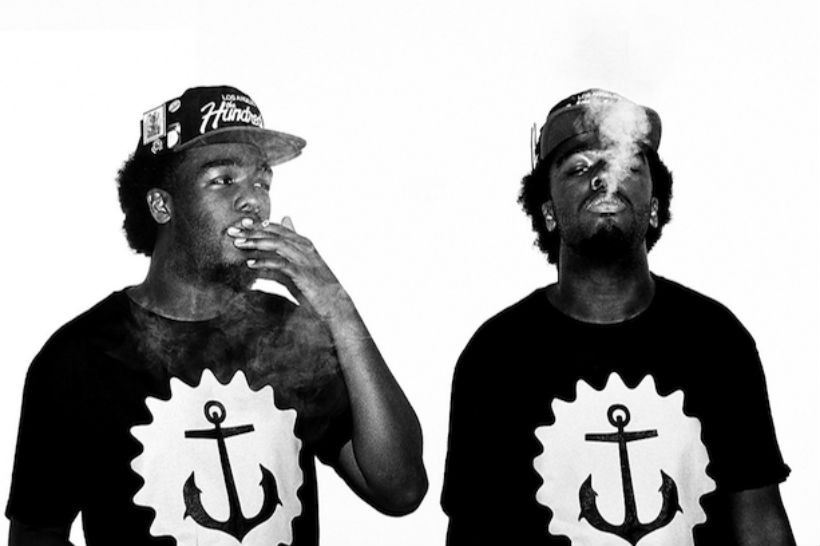 Iamsu!’s debut full-length Sincerely Yours isn’t due out until April, but the Bay Area rapper is already working hard to build momentum. Last week, he released his first official single, “Only That Real,” which features assists by 2 Chainz and his HBK Gang buddy Sage the Gemini. Now, just eight days later, he’s back with “Yesterday,” a track about his California childhood and how he discovered music. In contrast to the more modern “Only That Real,” “Yesterday” features a warm beat, soulful vocals, muted drums, and an orchestral organ. Stream it below.