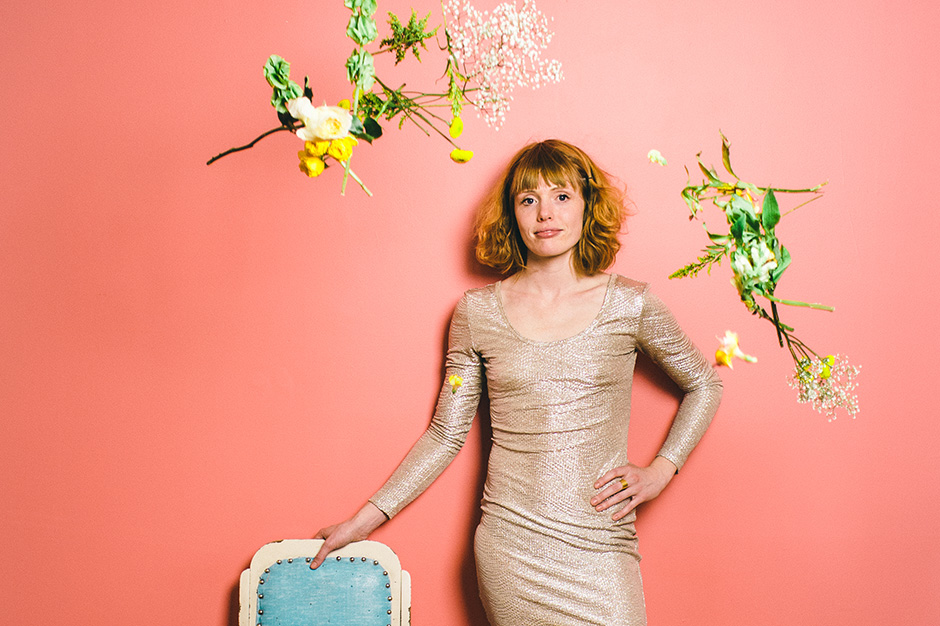 The story goes that Haley Bonar caught her big break at an open-mic show, when Alan Sparhawk of Low saw Bonar and put her on the road as Low’s opening act. That association tends to get her lumped in with the slowcore crowd, but the title track to Bonar’s upcoming fifth full-length Last War, due out May 20 on Graveface Records, has the sort of get-up-and-go that ought to put such comparisons in the past. The first single, “Last War,” opens with the sort of ominous bassline you’d hear from New Order, and Bonar’s deadpan observation, “Well it’s not as cold up here.” It heats up in a hurry, momentum accelerating as other instruments join in throughout the track’s four minutes. Here we have her latest, “No Sensitive Man,” wherin the singer claims, “I don’t want no sensitive man / I don’t want to talk.” That is, Bonar would much prefer to hear a man play her something with feeling instead of talking about his own. Listen to the song and check out the album’s trailer video below.