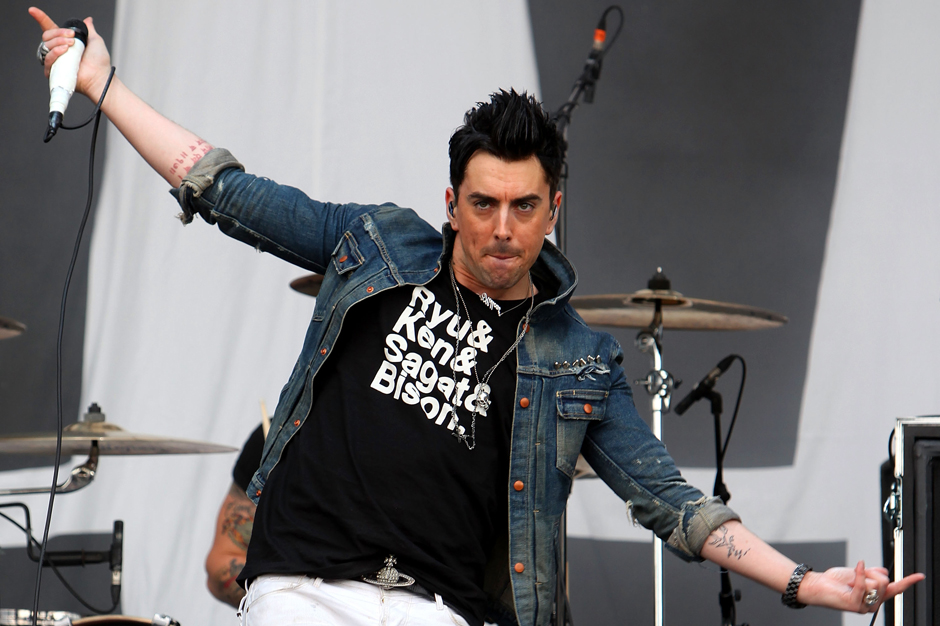 Convicted pedophile and former Lostprophets singer Ian Watkins is attempting to shorten the length of his 35-year sentence for offenses that included the attempted rape of an infant. W.E.N.N. reports that his attorney on Tuesday filed a petition at the Court of Appeal in Wales. In December, the 36-year-old confessed to 13 crimes related to the sexual abuse of children, and was convicted alongside the unnamed mothers of two of those young victims.

The women, aged 21 and 24, were sentenced to 17 years and 14 years respectively, while Watkins received a 29-year custodial term and six years on license (probation). As it stands, he’ll have to serve two-thirds of the jail time before he is eligible for parole. That he would get any sort of break at this point seems offensive to even consider. As the Guardian points out, trial judge John Royce had stern words for Watkins regarding his reprehensible acts at sentencing:

“Those who have appeared in these courts over many years see a large number of horrific cases,” said the Hon. Mr Justice Royce. “This case, however, breaks new ground. I am satisfied that you are a deeply corrupting influence, you are highly manipulative, you are a sexual predator, you are dangerous. The public and, in particular, young females need protection from you.”