Kid Rock, Alan Jackson to Play SeaWorld When No One Else Will 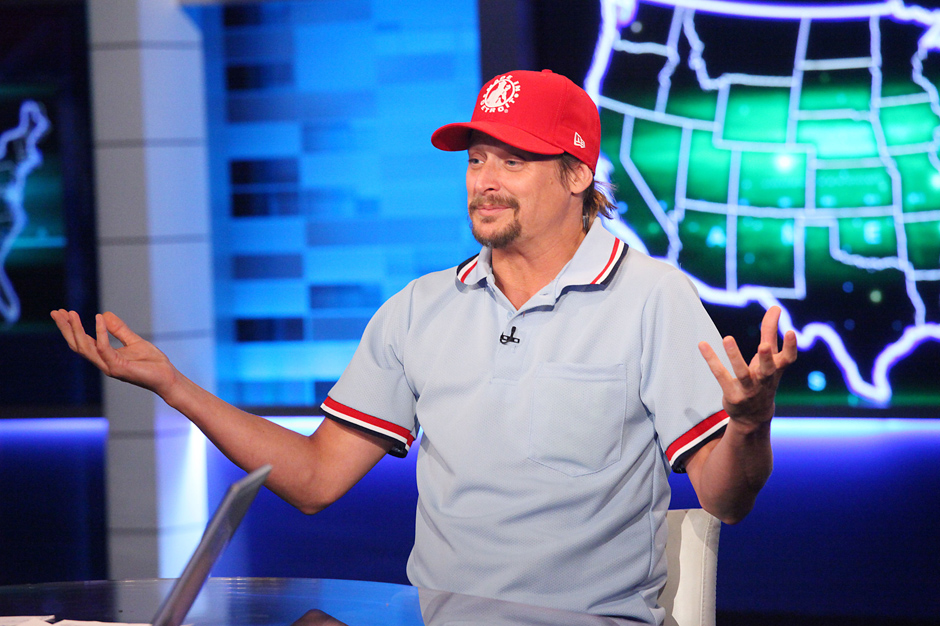 The acclaimed Blackfish documentary put a lot of people off from SeaWorld by holding a lens to the practice of keeping killer whales in captivity. A few of those people: Willie Nelson, the Beach Boys, Pat Benetar, Heart, Trace Adkins, Martina McBride, Trisha Yearwood, Barenaked Ladies, and 38 Special. Each pulled out of the aquatic park’s Bands, Brew & BBQ concert series as a result. Good thing Kid Rock and country star Alan Jackson were around to pick up the slack.

Yes, it’s true, those two are perfectly willing to step right into the muck at SeaWorld Orlando this weekend, despite public outcry that previously resulted in online petitions and social media messaging campaigns calling out any artist associated with SeaWorld. The previously stacked lineup now includes those two names — Jackson on Saturday, Rock on Sunday — in very big letters, because there’s no one else who’d agree to add their name to the poster.

Despite SeaWorld’s attempts to explain away some of the cancellations as scheduling conflicts, Willie Nelson, as is his wont, told it to CNN straight: “I don’t agree with the way they treat their animals. It wasn’t that hard a deal for me.”

SeaWorld has expressed disappointment “that there is a media controversy enacted by animal activists and based on misinformation,” but the death of trainer Dawn Branchaeu is a hard fact to refute.